OnePlus TV 40-inch set to launch in India. The smart TV will be release on Flipkart and is expected to come with a price tag of around Rs 20,000. 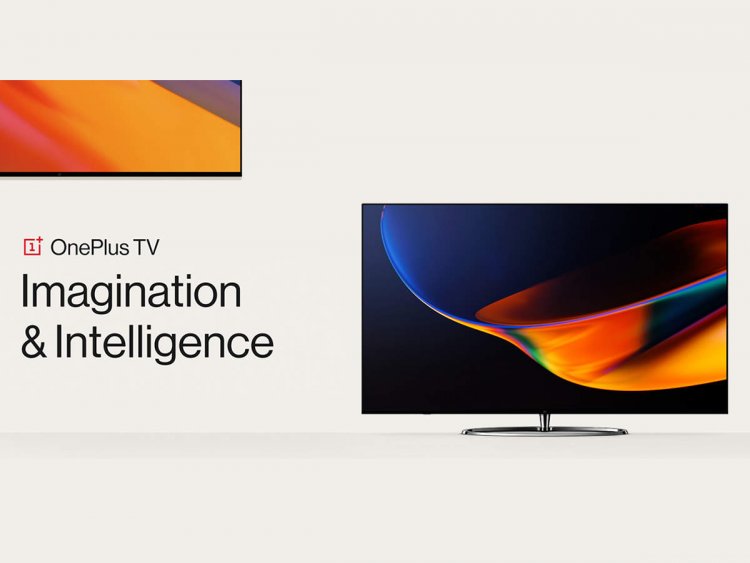 OnePlus is set to launch a 40-inch smartTV under its Y-series, as announced by the brand over the weekend. The upcoming OnePlus TV 40Y1 will release on Flipkart at 12PM. There is no livestream event for the new launch, the price of the OnePlus TV 40Y1 will be straightaway listed on the e-commerce website at 12 noon.

Ahead of the launch event, the Flipkart teaser has revealed most of the key details about the upcoming OnePlus smartTV. The company has confirmed that the upcoming smartTV will feature a bezel-less design and run on Android TV, just like its existing models. It will offer 93.8 percent DCI-P3 colour gamut and an FHD+ resolution.

The OnePlus TV will run Android TV 9.0 with Oxygen Play support and feature Gamma Engine, which is claimed to add dynamic contrast and improve picture quality. It will also include support for noise reduction, dynamic contrast, and colour space mapping.

SBI YONO services & internet banking to be affected on these dates. Details here

Do we finally have treatment for coronavirus disease?