While Lau didn’t reveal the name of the device that might be coming up as the new 5G device, some users also expect that he is hinting the ‘T’ upgrade to the OnePlus 7 series. 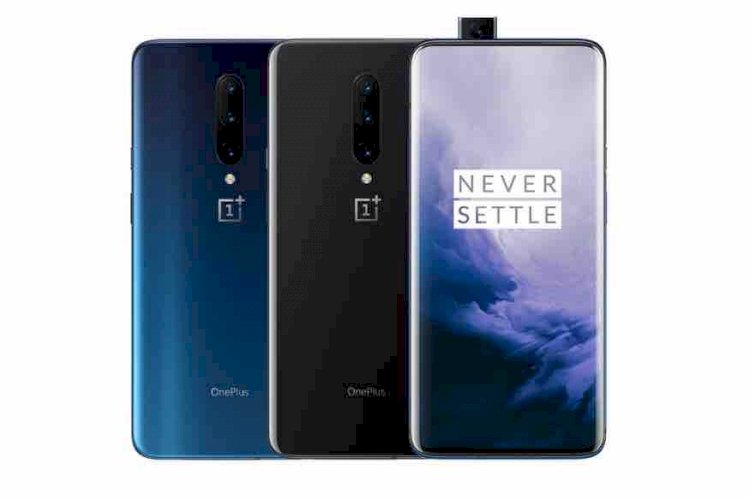 OnePlus seems to be on a roller-coaster ride this year. While the Chinese smartphone manufacturer is expected to soon debut its ‘T’ variant, OnePlus 7T, later this year, there might be more surprises in store for the consumers. And unlike the other speculations, this news comes as a confirmation from the CEO of OnePlus. According to his conversation with Financial Times, CEO Pete Lau believes that for any phone to be called a 'flagship' phone in 2019, it must have 5G support. He also added that in the coming year, 5G will become more popular OnePlus' phones will be coming up with more 5G phones that will be compatible around the globe.

He said, “If you want to be a premium phone in 2020, you have to be equipped with 5G technology. We believe with the development of 5G technology next year we can have an (even) better performance. With the upcoming 5G era approaching, we are going to invest more.” While Lau didn’t reveal the name of the device that might be coming up as the new 5G device, some users also expect that he is hinting the ‘T’ upgrade to the OnePlus 7 series. It is also to be noted that OnePlus already has a 5G-compatible OnePlus 7 Pro, which is compatible with UK’s EE network. Also, with the OnePlus 7T series on the way, there are chances that OnePlus could do a 5G version of the regular OnePlus 7T. 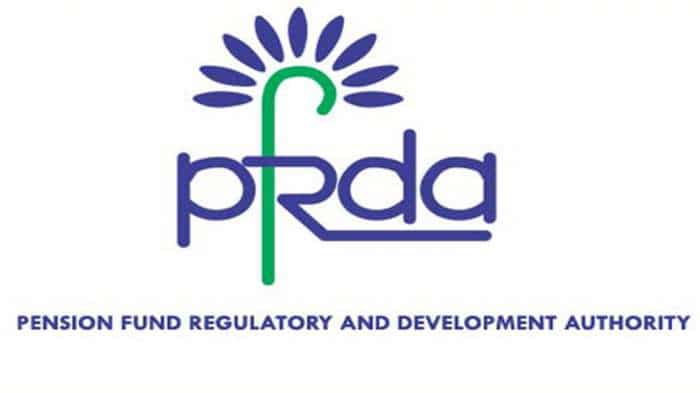