OnePlus has confirmed that its smart TV range is going to ba called OnePlus TV. The company has also revealed the logo for the upcoming product. 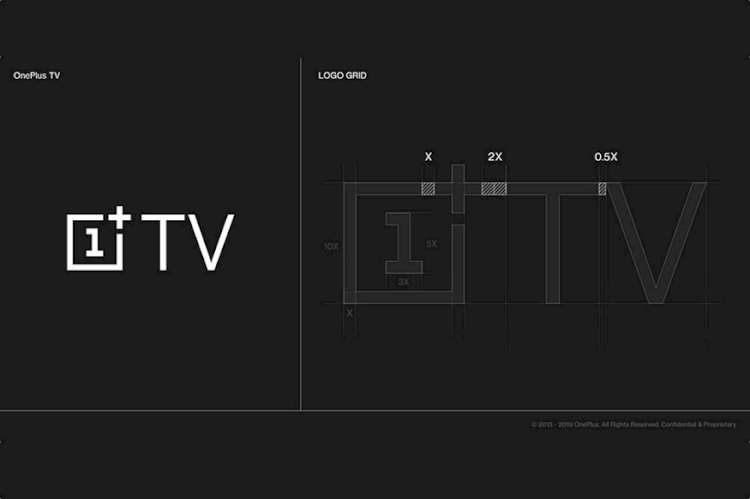 Yesterday we reported that OnePlus might finally plunge into the smart TV business by announcing a new range in September. Well, the company has now officially confirmed, that it is indeed planning on launching at least one new television. The first smart TV product from the company will be called OnePlus TV, which is also the name of the project when it was first unveiled last year. which is notably the original name of the project that was announced last year. Surprisingly, the company had asked its fans to name their TV, and after almost a year, it seems that OnePlus just dropped the idea.

Along with the confirmation of the name, OnePlus has also revealed a logo for its new product. We still don't have a confirmed launch date, however, a recent report pointed that it could happen next month. If rumours are true, then the company could unveil it between 25 and 30 September, most likely on the 26th. Certain Bluetooth SIG certification documents confirm this information. The report further says that the company is sourcing the panels from TPV Display Technologies at least one of the TV models with one of the variants having an OLED panel. The TV range could come in four sizes including 43-inches, 55-inches, 65-inches, and 75-inches. OnePlus is expected to launch its smart TV range initially in three countries namely the US, India, and China. The TV range is also said to come with Bluetooth 5.0 and offer a "unique Android TV experience." This could mean that the company is going to offer a forked version of Android to differentiate itself from the rest of the players in the market. We are assuming that OnePlus will offer 4K resolution and HDR support as well.

"It's been almost a year since we posted our TV naming competition in the forum, and now it's time to announce our final decision on the TV project’s name and logo. We're so excited to share this news with you at the first place before everyone else. The project to develop the OnePlus TV was announced back in September last year. Soon after it was announced, the company initiated a contest to find a relevant name for its first smart TV. A dedicated team was also established to kick off the TV development, which is indeed something new for the company that is popular for launching only flagship smartphones," said OnePlus in a forum post.

The company went on to explain how it designed the logo. "Inspired by classic geometric progression, which can be seen from so many classic art forms, such as the ancient Hindu symbol, the mandala, and the famous ancient Greek temple, Heraion of Argos. And looking closer, you can tell that we’ve used the same thickness for both logo and the letters to ensure aesthetics of "symmetry" and "unity"."