OnePlus launches its first fitness band in India; specs, features, price and everything to know

Like many other fitness devices, OnePlus Band also has an AMOLED display, IP68 certification and 5ATM water-resistant rating 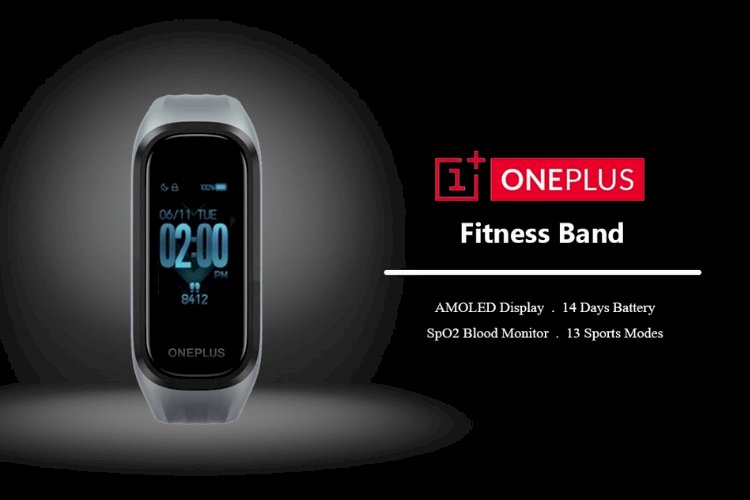 The band is priced at Rs 2,499. It will come in black colour option with a black strap, but OnePlus will also sell wrist straps in navy and tangerine grey colour options at Rs 399 each. Interestingly, the Mi Band 5 is also available at Rs 2, 499.

Shoppers can get the band booked online at OnePlus.in, Amazon, Flipkart, OnePlus store app and other offline partner stores From January 13. Red Cable Club members will get it early by January 12 when booked exclusively through OnePlus App store and OnePlus.in.

Like many other fitness devices, OnePlus Band also has IP68 certification and 5ATM water-resistant rating and it is also dust-resistant to some extent. One can monitor sleep patterns and combine it with its continuous SpO2 tracking with the band’s built-in sensors to give a comprehensive outlook of a person’s health in its health app. The app is not medically approved and does not flaunt any certification.

The OnePlus Band can also alert users of irregular heart rates. Its detachable tracker that can be attached to a range of dual-colour wrist straps. Users can also change the monitor of the band with their own pictures or from the health app.

The device is best compatible with OnePlus handsets, but users can also use it with devices running on Android 6.0 (and above) operating system. Soon the device will be available for iPhone users as well as OnePlus is trying to get its Health App to iOS App Store as well. There is Bluetooth v5.0 connectivity.

When connected with a compatible Android smartphone, the band alerts users about real-time messages, incoming calls, can control music playback during the workout and even has a remote camera shutter button to access the camera of the phone. When connected to OnePlus phones it can be put to Zen Mode synchronisations, exclusive to the brand to reduce functionality without missing out on alerts.

Coming with 100mAh battery, the OnePlus Band has a battery life of 14 days with a single charge and comes with a wired charging dongle.