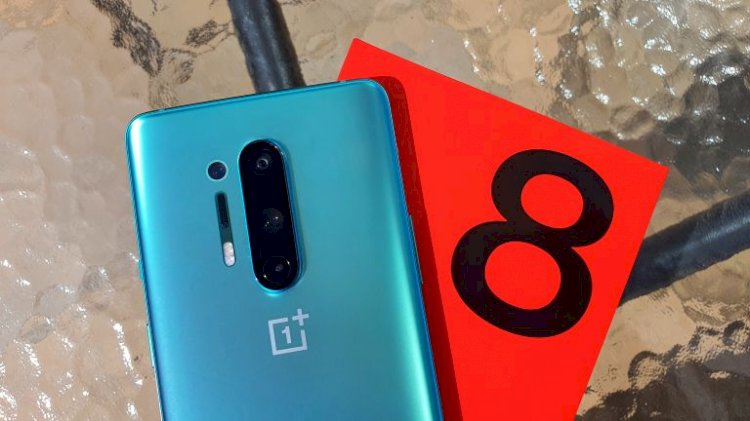 Earlier, the company had conducted a limited sale for the OnePlus 8 and now OnePlus might do the same with the Pro variant owing to the high demand and past slump in production. On its official platform the company stated, “Over the past couple of weeks, we’ve been noticing a huge demand for the OnePlus 8 Series 5G across our community in India. And although production is in motion and the stock supply is stable, the volume of this demand is high. One thing is certain: Even as we open up sales for the OnePlus 8 Series 5G in India, we want to be able to cater to everyone."

To cater to all customers, OnePlus has decided to conduct limited sales, twice a week, on Amazon.in and oneplus.in for both the OnePlus 8 and the OnePlus 8 Pro.

For offline stores, interested buyers will have to contact their nearest OnePlus Experience Store, partner stores or other offline touchpoints to know the latest update on availability of the OnePlus 8 Series 5G in those locations.

Buyers who have pop-up box invite codes can start redeeming their codes on oneplus.in. Winners of the pop up box invite codes as part of the AR Unboxing contest will start receiving confirmation emails and codes from the 15th of June. The company claims that the customers who pre-booked OnePlus 8 Series 5G on amazon.in and OnePlus stores can purchase devices as and when stocks are available.

No rebate on EMI repayment, but RBI started this scheme...