OnePlus 8 Phones Will be 'Most Beautiful', Claims CEO Pete Lau

OnePlus is expected to opt for a design overhaul with punch-hole displays instead of pop-out ones. 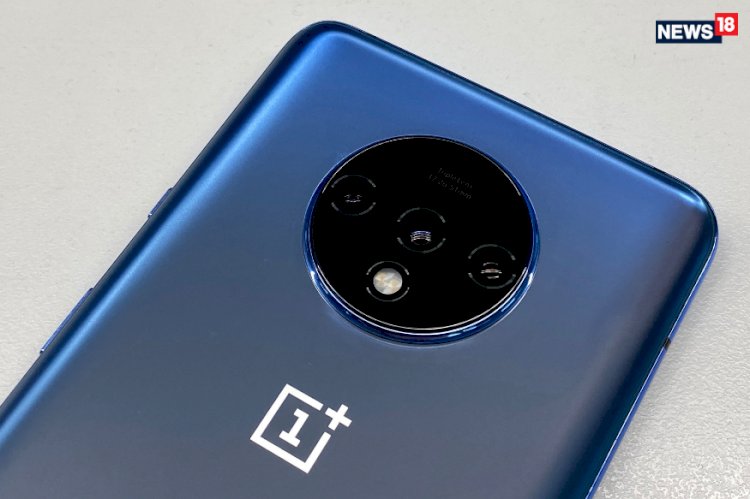 OnePlus co-founder and CEO Pete Lau has claimed that the brand's upcoming offering, the OnePlus 8 series, "will be the most beautiful flagship of OnePlus". Lau made this claim about the upcoming smartphones, which will be launched next year, at a meeting in China. According to a report by GizmoChiina, Lau's comments on the upcoming smartphone series look to generate hype over the months to come. The company is expected to release three phones in the upcoming OnePlus 8 series, which will include the standard OnePlus 8 and OnePlus 8 Pro, along with a third phone that is being called OnePlus 8 Lite.

The upcoming phones will be powered by Qualcomm's new generation Snapdragon 865 chipset. The brand has already confirmed that all the devices from the company will henceforth have a higher refresh rate display, and even the OnePlus 8 Lite is expected to feature the same display standard. The OnePlus 8 and OnePlus 8 Pro are rumoured to be equipped with 6.4-inch and 6.7-inch S-AMOLED E3 curved dual punch-hole displays, which support 120Hz refresh rates. The screen resolution of the OnePlus 8 Pro is expected to be quad HD+, or 1440 x 3140 pixels. The OnePlus 8 and OnePlus 8 Lite, on the other hand, will have full HD+ resolution or 1080 x 2400 pixels. There will also be in-screen fingerprint readers in all the three upcoming phones.

The standard OnePlus 8 and OnePlus 8 Pro will be supporting 5G connectivity. Both these models are likely to come in 8/12GB LPDDR5 RAM variants and USF 3.0 storage options to the tune of 128/256GB. The OnePlus 8 Lite is likely to use MediaTek's Dimensity 1000 SoC, along with 8GB LPDDR4x RAM and UFS 3.0 storage of 128/256GB powering the entire package. In terms of battery life, the OnePlus 8 and OnePlus 8 Lite might come with 4,000mAh batteries that support 30W fast charging, while the OnePlus 8 Pro may have a larger battery of 4,500mAh with 35W fast charging.