The new OnePlus 7T is going to get a frosted blue finish and a triple camera at the back sitting in a round module. 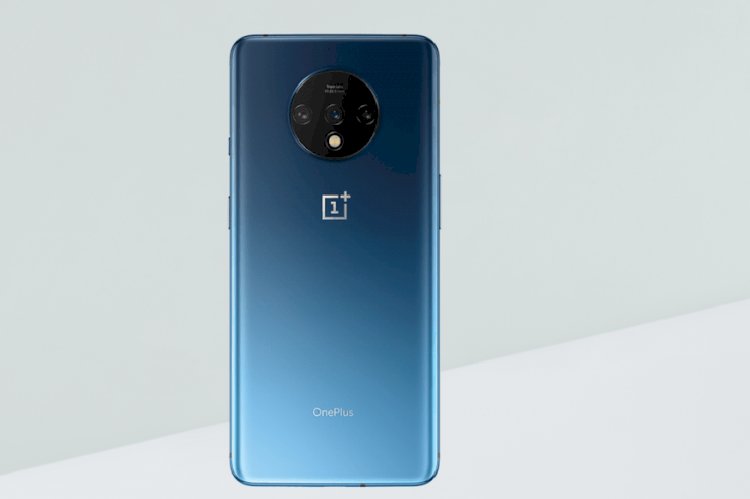 OnePlus has a big announcement to make later this month. The company will be entering the smart TV race with the OnePlus TV, but will also announce the OnePlus 7T and OnePlus 7T Pro. There has been a buzz and some fair amount of leaks online, alongside the company itself teasing its upcoming products.

There is also a high probability that the new handset will sport a 90Hz refresh rate AMOLED display. This could be the same display which we saw on the OnePlus 7 Pro, or possibly a lower resolution to save some costs.

Furthermore, leaks reveal that the smartphone will boast 6.55-inch 90Hz 2K resolution Super AMOLED display which is an upgrade over the 6.41-inch 60Hz FHD+ Optic AMOLED display that we saw on the OnePlus 7. Notably, the OnePlus 7T will retain the 16-megapixel selfie camera. The triple camera at the back could feature a 48-megapixel main sensor joined by 16 megapixel and 12-megapixel cameras that will also be able to record wide-angle as well as 960 frames-per-second slow-mo videos.