For the first time since its introduction, the launch of the OnePlus 7T and OnePlus 7T Pro will see the company launch a total of four phones in a year. 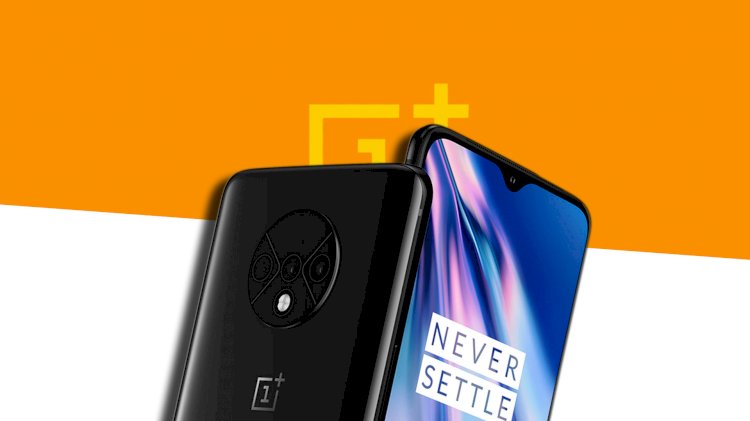 The OnePlus 7 Pro became the first OnePlus device to break the Rs 50,000 price barrier, sparking off many debates as to whether OnePlus' initial claim of providing flagship grade experiences at mid-range price points really stands in today's situation. However, despite the higher than before pricing, OnePlus still provides one of the best value propositions in the market, and the OnePlus 7T might just improve on that.

As a result, it is possible that OnePlus will retain similar pricing levels for the OnePlus 7T and 7T Pro, and not raise it. We can expected the OnePlus 7T Pro to be priced onward of Rs 48,999, although the upper limit might be stretched further. It is possible that OnePlus might follow up with the launch of the 7T Pro with a special, McLaren edition OnePlus 7T Pro as well, in which case the device will likely cost upward of Rs 60,000. In terms of specifications, expect to see the Qualcomm Snapdragon 855+ processor onboard, while peak RAM options are likely to remain at 12GB. The 2K 90Hz display is slated to remain, and while the battery size may likely remain the same (at 4,000mAh), the 30W fast charging process is expected to be improved further in order to provide faster-charging speed.

Apart from this, the OnePlus 7T Pro is largely expected to remain similar to the OnePlus 7 Pro, except for featuring a software driven optimisation that will give it some form of synchronisation with the soon to be launched OnePlus TV. This software mode will likely release with the 7T Pro, but be extended to other OnePlus devices, soon.

Among the two, the OnePlus 7T is said to be geared for bigger upgrades. While the display design is still expected to retain the waterdrop notch, the panel may be upgraded to a 2K, 90Hz screen. Furthermore, the OnePlus 7T may feature a triple rear camera like its 'Pro' sibling, but instead of the vertical stack, come arranged in a circular module. These two factors, along with the OnePlus TV optimisation and faster Warp Charge, would make the OnePlus 7T significantly different from the present OnePlus 7.

While many have suggested that the OnePlus 7T may be priced similarly as the OnePlus 7, we believe that both the devices will be kept for sale, with the OnePlus 7T being priced somewhere in between the OnePlus 7 and the 7/7T Pro. This would give OnePlus a greater versatility in the market in terms of the range of devices in its portfolio, while also letting it control pricing and inventory aspects.

The one aspect that OnePlus fans may not be entirely thrilled about is the ultra-short life cycle of OnePlus' "flagship" phones. If the leaks and rumours are correct, then the OnePlus 7T/7T Pro will be launched on 26 September, giving it just four months between the 7 and 7T. It is this factor that leads us to believe that OnePlus might not look at this year's 'T' cycle as a replacement to their predecessor but remain on sale as standalone devices.