The new AMOLED black dark mode turns the system UI to black rather than dark gray. 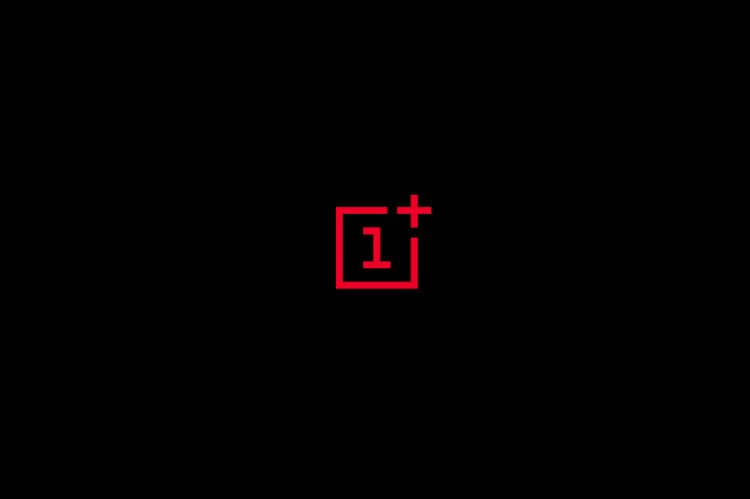 OnePlus has introduced a new AMOLED black dark mode for the OnePlus 7T and OnePlus 6T phones. As reported by Android Headlines, users whose phones are running on Oxygen OS 10.0.6 have started witnessing the latest mode. The Chinese smartphone manufacturer, however, has not rolled out this feature for OnePlus 7T Pro or OnePlus 7 series.

This version is not new to the brand as they had introduced it long back with the OnePlus 3. It is only with the Android Pie update that OnePlus introduced shades of grey in its dark mode feature. The new AMOLED black dark mode turns the system UI to black rather than dark gray, which helps in making the phone, last longer without charging and put less strain on your eyes.

Recently, the company also rolled out the second beta Android 10 update for the OnePlus 6 and OnePlus 6T. With this update, they claim to have fixed bugs related to fingerprint identification, automatic freeze and reboot among many others. The company says that the update also brings improvements in camera performance and system stability. The issue of 5Ghz Wi-Fi connection has also been rectified with this latest update.

OnePlus to Introduce Another 5G Smartphone by Year End,... 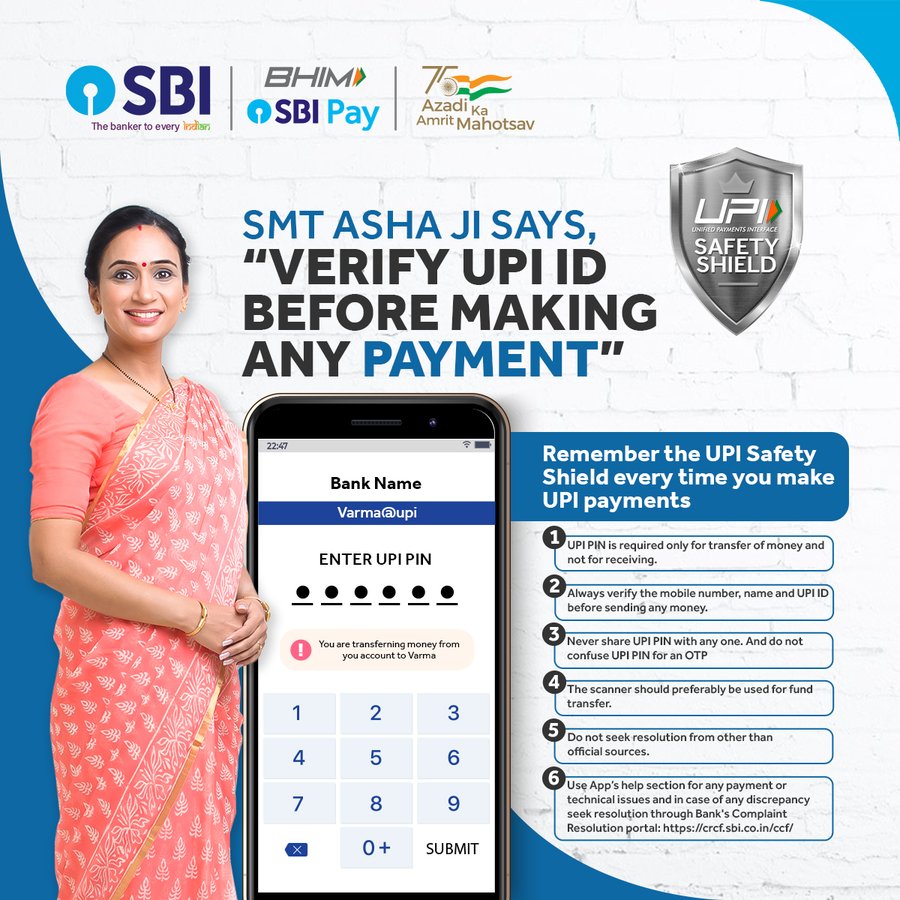