Based on Android 10 Beta 6, this version will improve system functioning and stability, and also adds OnePlus' full-screen gesture navigation 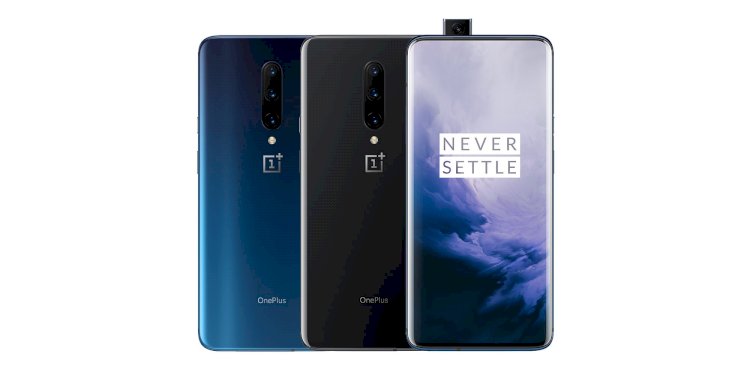 OnePlus has reportedly started rolling out its latest Developer Preview 5 update for the OnePlus 7 Pro and OnePlus 7. As the name suggests, it's a ‘developer’ preview version of Android Q which basically means that it’s not stable for regular use. This developer preview is based on the Android 10 Beta 6 release. The new version will improve system functioning and stability, as mentioned in the changelog. It also adds OnePlus' full-screen gesture navigation.

Compatibility with certain apps, including Google Pay is reportedly the main problem in the existing version. Among other issues, system lag and stability issues from time to time are also registered. This could be the final rollout before Android Q’s official and stable release on supported OnePlus devices. In fact, a rumour is also going around that OnePlus is aiming to release Android 10 on the OnePlus 7 Pro and the OnePlus 7 the same time as Google.

Let’s have a look at the changelog of the new update:

5. For DP4 users, you can upgrade via online OTA

6. From DP5, you can upgrade system via OTA to Open Beta