'One Nation, One Ration card' to be a reality soon, says PM Narendra Modi. How it will benefit

One Nation, One Ration card help those poor countrymen who migrate to other places in search of employment or for other needs, says PM Modi 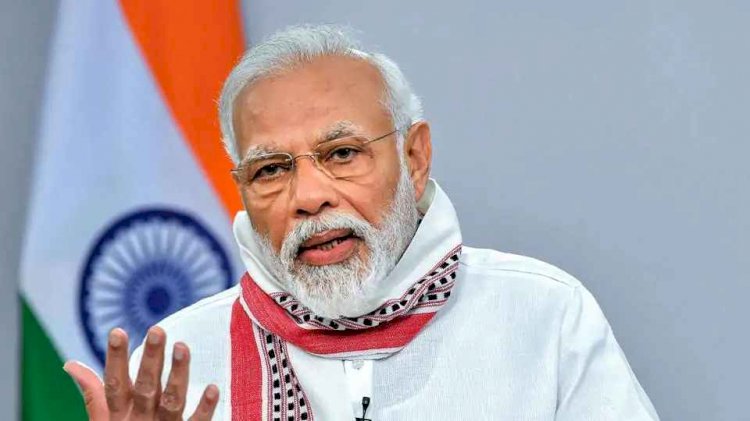 Prime Minister Narendra Modia today announced that 'One Nation, One Ration Card' system will be a reality soon. "We are all set to launch the 'One Nation, One Ration card' in the country for which government is working actively. This will help those poor countrymen who migrate to other places in search of employment or for other needs," Prime Minister said during his address to the nation.

Under 'One Nation, One Ration Card' system, a standard format for ration card has been prepared. The state governments have been asked to issue the ration card in bi-lingual format. The details of ration cardholders will be mentioned in the local language and as well as in English or Hindi.

At present, a ration cardholder can buy food grains only from an ration shop that has been assigned to her in the locality in which he or she lives. Under, 'One Nation, One Ration Card' system, the eligible beneficiaries will be able to buy subsidised food grains, rice at ₹3 per kg, wheat at ₹2 per kg, and coarse grains at Re 1 per kg, from anywhere in the country.