Now you can withdraw money from an ATM without using a card, Here's How

ATM cardless withdrawal is now possible as users will now be able to withdraw cash without a card using a UPI-based app and QR code. 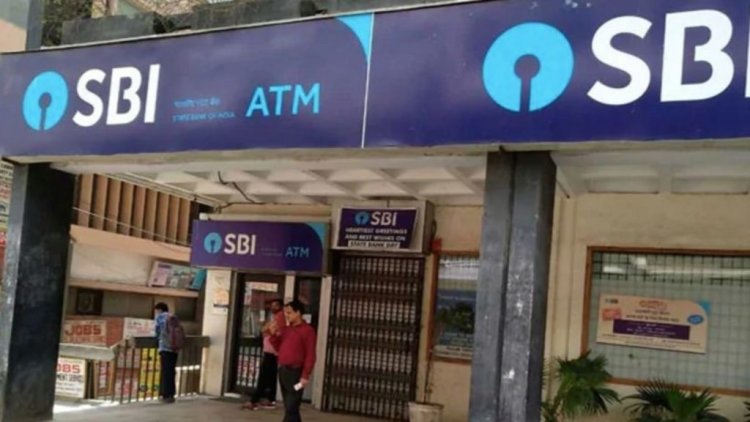 NCR Corporation, a firm that is responsible for making automated teller machines aka ATMs, has launched a UPI-enabled interoperable cardless cash withdrawing system in India. The company in partnership with the National Payments Corporation of India (NPCI) and City Union Bank has launched this facility.

This technology will enable users to withdraw money from an ATM without the need for a physical debit or credit card. The City Union Bank said that around 1,500 of its ATMs across the country already support this technology.

How to withdraw money using this technology?

With the help of this new facility, users will be able to withdraw money using their mobile phones and any UPI-enabled application like BHIM, Paytm, GPay, PhonePe, etc. You won’t need to carry an ATM card along.

– Go to any ATM that supports this facility and scan the QR code on the machine.
– Enter the exact amount you want to withdraw.
-You need to authorise the transaction using the UPI-enabled mobile app.
– After the transaction is approved you will be able to withdraw the money.

Since QR codes are dynamic, they keep changing with each transaction and hence cannot be copied. This also ensures that the transaction through this process is secure.

When will this facility be available to all?

The NCR Corporation and the NPCI are currently discussing how this facility can be implemented across all ATMs in the country. The two bodies are in constant communication with public and private sector banks and a formal association with them will be announced in the next couple of months.

An NCR Corporation spokesperson has said that it has upgraded its existing software to allow this facility on City Union ATMs. As there is no need to upgrade the hardware, this facility can be made available across all ATMs in the country.

Govt. Will Reward Indian Travellers Who Travel To 15 Domestic...