After its linking with PAN (Permanent Account Number), Aadhaar is all set to be linked to your Voter ID card. As per reports Ministry of law has accepted the recommendation of Election Commission of India (ECI). 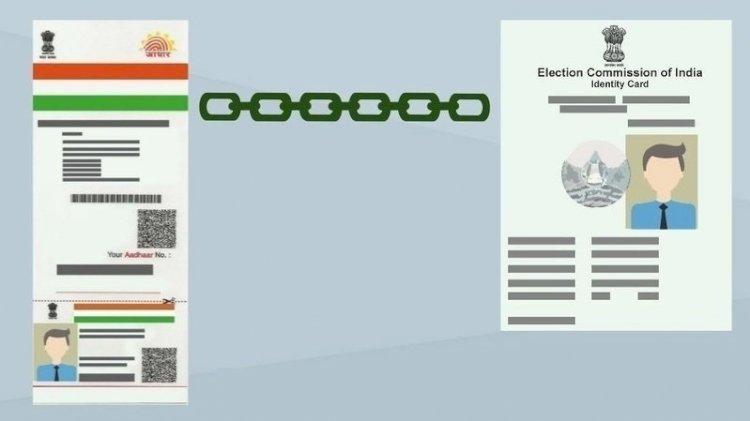 After its linking with PAN (Permanent Account Number), Aadhaar is all set to be linked to your Voter ID card. As per reports Ministry of law has accepted the recommendation of Election Commission of India (ECI).

This comes at a time when the Aadhaar-PAN linking is pending a hearing in Supreme Court. The law the ministry has agreed with some conditions to link the Aadhaar card with the voter ID card.

The ministry has specified that strict arrangements must be made to prevent data theft while implementing the process. Since the recommendation is accepted the ECI waits a formal go-ahead from the ministry.

Election Commission would get the legal right to add Aadhar card with the Voter ID card once the approval is granted. However, it is not the first time that it is happening. The exercise of linking Aadhaar card with Voter ID card began in 2015 when HS Brahma was the chief election commissioner.

The pronouncement of the Supreme Court in Aadhaar case set aside the mandatoriness of Aadhaar. Thus, the process was halted for some time. Now ECI has requested to restart the process. This would help ECI to weed out ghost voters from the list. This would also help in creating an authentic database of genuine voters.