Now the interest will not be paid on EMI exemption of Loan Moratorium, the government has taken a big step

The central government has set up a committee on RBI’s loan moratorium (exemption for non-payment of EMI) scheme for exemption of not paying interest. Let’s know the whole matter 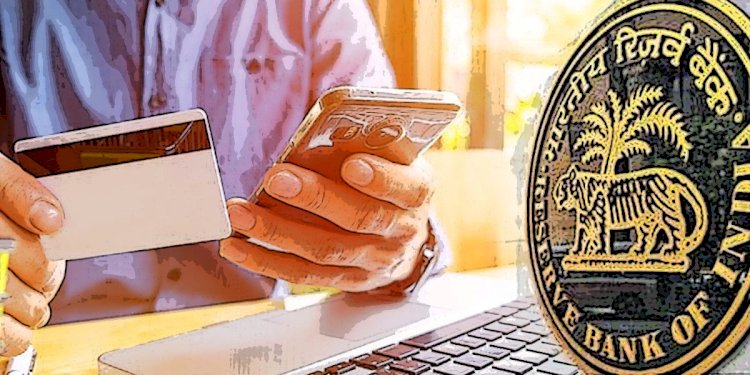 New Delhi: During the Corona crisis, the Reserve Bank of India (RBI) introduced the loan Moratorium facility, giving relief to the bank debt holders. Under this, customers were given relief from paying EMI till 31 August. Now, this facility is over. Millions of people lost their jobs during the lockdown, and the employment of crores was stalled. At the same time, companies are also doing Salary Cut. Due to this, many people are still not in a position to pay EMI. After the moratorium facility is over, people have started getting messages, phone calls, and e-mail to pay EMIs from banks.

Realizing this whole matter, the Supreme Court has asked the government to take concrete steps on this. That is why the government has constituted a three-member expert committee headed by former CAG Rajeev Maharshi to conduct a thorough assessment on other issues including relief from interest to borrowers, interest relief on interest.

Giving this information in the release issued by the Finance Ministry, it has been said that the committee will give its report in a week. The State Bank will provide secretarial facilities to the committee. The committee will also be able to discuss this with banks and other related parties.

Two other members in the committee constituted under the chairmanship of former Comptroller and Auditor General of India, Rajiv Maharishi, former professor of IIM Ahmedabad and former member of Reserve Bank’s Monetary Policy Committee, Dr. Ravindra Dholakia, former Managing Director of State Bank of India and IDBI Bank, B.R. Shriram is included. The committee will assess the impact on the national economy and financial stability of providing relief from interest on interest and interest during the grace period given on loan installment during the Covid-19 period.

The committee will also suggest measures to mitigate the financial crisis facing different sections of society. In the current situation, any other suggestions or ideas committee can submit. The release said that several concerns were raised in the ongoing hearing in the Supreme Court regarding the interest of the lockdown period. This case has been filed by Gajendra Sharma against the Government of India and others.

The petition has requested to provide relief in interest, interest on interest, and other related issues during the grace period. In the official release, it has been said that given this, the government has constituted an expert committee to conduct an overall assessment on the whole matter so that a better decision can be taken in this regard.

From PAN-Aadhaar linking to LTC Scheme, here are 9 financial...