Under the new rules Rs 10,000 fine will be levied for not giving way to emergency vehicles and Rs 10,000 for driving despite disqualification. 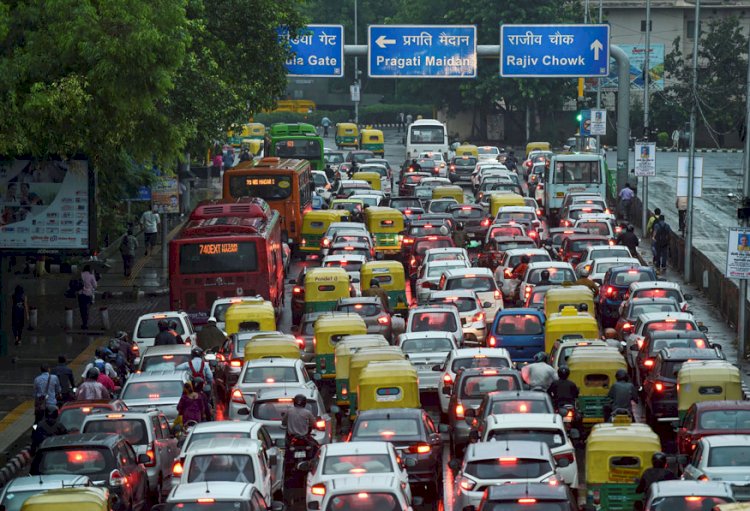 The Ministry has notified through S.O. No 3110(E) dated 28th August 2019 the provisions of the Motor Vehicles Amendment Act 2019 to be applicable with effect from 1st September 2019.

The provisions include provisions for enhanced penalties which are being notified now. The brief of the provisions applicable with effect from 1st September 2019 is also provided in the table. For these provisions, there are no further amendments in Central Motor Vehicles Rules 1989 are required.

For the rest, the Ministry has initiated the process of formulating the draft rules and as and when the process would be completed the relevant provisions would be notified for implementation.

Under the new rules Rs 10,000 fine will be levied for not giving way to emergency vehicles and Rs 10,000 for driving despite disqualification. Aggregators violating driving licences will be fined up to Rs 1 lakh.

The changes were based on the recommendations of transport ministers from 18 states, which were vetted by the Standing Committee of Parliament. It also includes penalties in the range of Rs 1,000- 2,000 for over-speeding. As per the Bill, driving without insurance will be punishable with Rs 2,000 fine, while driving without helmets will attract Rs 1,000 fine and 3-month suspension of licence. Guardian/owner will be deemed to be guilty in case of road offence by juveniles while registration of the vehicle will be cancelled.

Traffic violations would now attract a penalty of Rs 500 in place of Rs 100 earlier, while disobedience of orders of authorities will attract a minimum penalty of Rs 2,000 in place of Rs 500 earlier. Penalty for unauthorised use of vehicles without a licence has been proposed at Rs 5,000 while those driving without a licence will have to shell out the same amount and those found driving despite disqualification would be fined Rs 10,000. Penalty for dangerous driving has been increased to Rs 5,000 from Rs 1,000, while drunken driving under will cost a fine of Rs 10,000.