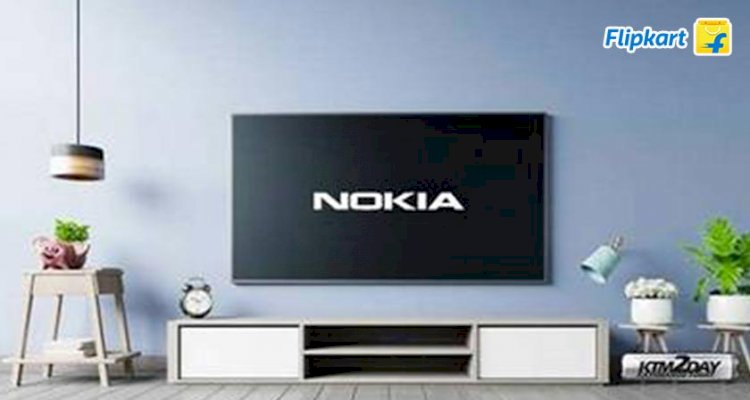 Nokia launched a 55-inch Smart TV last December. Now, word is that the company is planning to launch another Smart TV with a 43-inch display in India soon.

The Nokia-branded 43-inch Smart TV will be launched on June 4 and it will be available in India via Flipkart. It will be priced between ₹31,000 and ₹34,000.

As far as the features are concerned, the upcoming Smart TV will retain the original key features of the 55-inch Smart TV that was launched last year. For instance it will run on Google’s Android 9.0 operating system and have Dolby Vision audio technology along with Sound by JBL among other things.

As far as Nokia’s 55-inch Smart TV is concerned, the device comes with a 55-inch Ultra HD display and it is powered by a quad-core processor that is coupled with 2.25GB RAM and 16GB ROM. It runs on Android 9.0 operating system and it supports apps via Google's Android TV Play Store.

In addition to this, it features 24 Watt built-in speakers, DTS TruSurround, Dolby Audio and 'Sound by JBL'. It also has MEMC technology for a better visual experience. Nokia’s 55-inch Smart TV is priced at ₹41,999 and it was launched in India via Flipkart.