Nokia 9 PureView, Nokia 7.1and More to get Android 10 Update, Nokia 8 Missing from List

Nokia 9 Pureview, Nokia 8.1 and Nokia 7.1 will be the first smartphones from the company to get updated to Android 10. 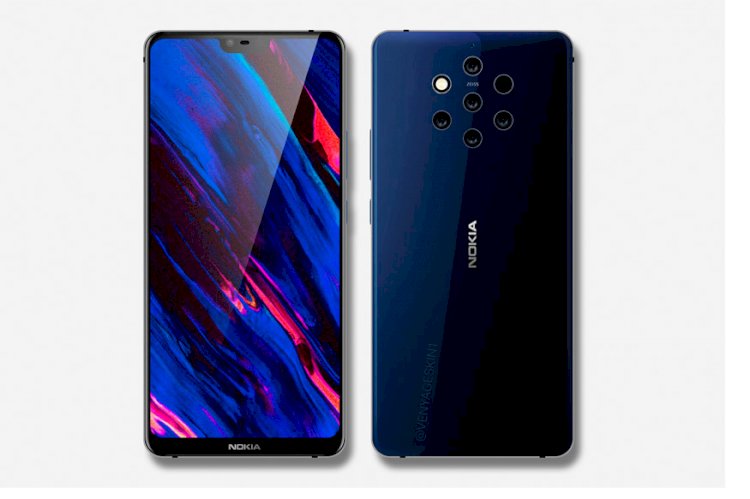 Earlier this year, Google introduced the world to Android Q, the newest version of the Android mobile operating system which will be released later this year. In a recent official statement, Google announced that Android Q will now be known as Android 10. Just moments after Google made its announcement, HMD Global revealed the list of all the Nokia phones that will get updated to the next major Android operating system. In his tweet, HMD chief Juho Sarvikas boasts about the Tech Company’s next achievement. He wrote, “After being the fastest to upgrade Nokia phones from N to O and O to P, I am super excited to share with you that the Queue) for Nokia phones is moving fast as we get ready to welcome Android 10 on Nokia smartphones – roll out starts in Q4, 2019! #Nokiamobile #android10”

In the portfolio shared by him, the names of all the Nokia smartphones that will get an Android 10 update have been revealed. As per the portfolio, Nokia 9 Pureview, Nokia 8.1 and Nokia 7.1 will be the first smartphones from the company to get updated to Android 10. As stated, these Nokia phones will get an update in the fourth quarter of 2019.