These banks are Punjab National Bank, Union Bank, Canara Bank and Indian Bank, and Bank of Baroda and SBI that were part of an earlier round of consolidation. 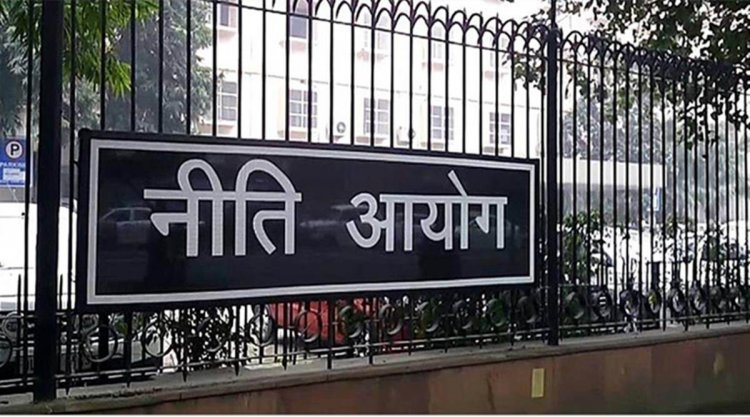 The Niti Aayog has kept public sector banks (PSBs) that were part of the last round of consolidation and State Bank India out of the privatisation plan.

These banks are Punjab National Bank, Union Bank, Canara Bank and Indian Bank, and Bank of Baroda and SBI that were part of an earlier round of consolidation.

The government will soon take a call on the two banks and one general insurer that will be taken up for privatisation in the next fiscal year.

“PSBs that was part of the consolidation exercise has been kept out,” said a government official.

The government had in August 2019 undertaken a massive consolidation exercise merging 10 PSBs into four, which brought down their total number to 12 from 27. These banks are still in the process of consolidation and including them in the privatisation plan can be disruptive, it is felt.

The Niti Aayog’s recommendation to exclude these is in line with the thinking within the finance ministry that is keen on expeditious integration of systems at these banks.

The Department of Investment and Public Asset Management will now take the proposal to a group of ministers.
As part of the 2019 consolidation, Oriental Bank of Commerce and United Bank of India were merged into Punjab National Bank; Allahabad Bank with Indian Bank; Syndicate Bank was merged with Canara Bank and Andhra Bank and Corporation Bank with Union Bank of India. Mergers came into effect in the ongoing fiscal year, but banks are still to complete the process of integration.


Indian Overseas Bank, Central Bank of India and UCO Bank are under the prompt corrective action framework of the Reserve Bank of India. They are expected to come out of it after review post-fourth-quarter results. IDBI Bank has already come out of the framework.
Finance minister Nirmala Sitharaman had in her budget speech announced the government’s intent to privatise two PSBs and one general insurer in the next fiscal year. She has set a disinvestment target of Rs 1.75 lakh crore for FY22.