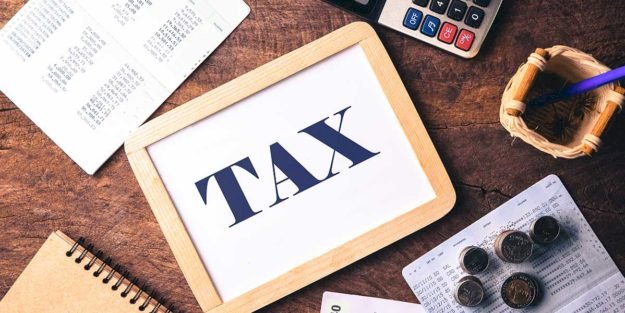 The Union Budget 2020 announced a new simplified tax regime, which Finance Minister Nirmala Sitharaman claimed would reduce the amount of tax paid. The idea would be appealing to those undergoing a cash crunch due to the ongoing covid-19 crisis. However, there’s a catch. Back-of-the-envelope calculations show that the tax liability reduces under the new regime only in a few scenarios.

The new tax regime offers lower slab rates but doesn’t allow availing of deductions and exemptions. Though most of you would have already chosen between the old and new tax regimes, some companies allow you to switch at the beginning of each month.

Here is when the new tax regime could benefit you.

When does it work?

In the normal course, we get several deductions without making any extra investment. These include standard deduction of ₹50,000, HRA allowance, deduction under Section 80C due to the mandatory Employees’ Provident Fund (EPF) contribution and others.

The new regime may help if some of these are not applicable to you.

When you are not availing of HRA and deduction on home loan interest: When you are not paying rent and staying with your parents or family or in your own house, you can’t claim HRA deduction. If you don’t even have a home loan, then the new tax regime may work for you depending on your income.

Let’s understand this through an example. Suppose a person earns a salary of ₹15 lakh. Under the old tax regime, she is eligible for a standard deduction of ₹50,000 and deduction of ₹1.5 lakh under Section 80C. Assuming she is not claiming any other deduction, these two deductions would reduce her taxable income to ₹13 lakh. The total tax liability will be ₹2,10,600 under the old regime. However, under the new tax regime, where she can’t avail any deduction, the total tax liability will be ₹1.95 lakh.

“(In this case) There is a tax savings of ₹15,600, which will increase the net take-home of the individual and bring in more liquidity in the hands of the individual under the new tax regime," said Sonu Iyer, tax partner and people advisory services leader, EY India, a consultant firm.

Availing of HRA but not home loan interest deduction: In the above example, if the person also avails of an HRA deduction of ₹50,000, apart from the ₹2 lakh deduction (standard and 80C), the tax liability under the old regime will reduce to ₹1.95 lakh. Since this is the same as under the new regime, the person may opt for the latter if she doesn’t want to make additional investment, apart from the mandatory PF, to exhaust the ₹1.5 lakh limit under 80C.

Note that the new tax regime is not a one-size-fits-all answer. Whether or not it leaves extra cash in your hand will depend on the number of deductions and exemptions being claimed. “Whether the new tax regime will bring in more liquidity due to lower tax liability, the answer is not straightforward. It depends on the quantum of deductions or exemptions being claimed by the taxpayer under the old tax regime," said Iyer.

Also, your income level, whether you are salaried or non-salaried will also have a role to play. For instance, if you are a salaried person with income up to ₹5 lakh, your income won’t be taxable under the older regime as the government increased the rebate to ₹12,500 last year.

Consider all your allowances and mandatory deductions and expenses that are eligible for tax benefit before switching to the new regime. Don’t forget to do a benefit analysis.