The proposals by the law committee of the GST Council, comprising central and state officials who advise its ministerial members, aim to tighten compliance measures and target restrictions on firms identified as risky 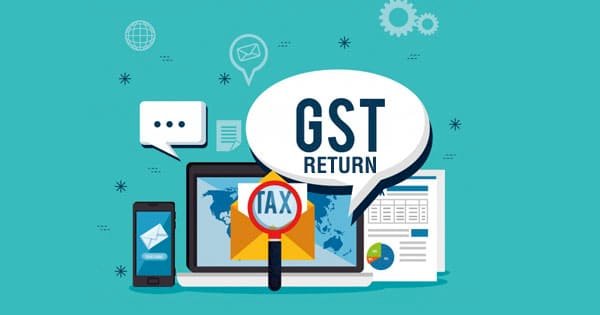 An overhaul of the goods and services tax (GST) registration process and suspension of the registration of businesses identified as risky are among the proposals of a panel of officials attached to the GST Council.

The proposals by the law committee of the GST Council, comprising central and state officials who advise its ministerial members, aim to tighten compliance measures and target restrictions on firms identified as risky, without affecting the ease of doing business in general, said a finance ministry official.

The recommendations include the use of Aadhaar or Aadhaar-like biometric identification for new registrations, steps to identify businesses that pose a risk of revenue loss to the exchequer, use of income tax returns to verify the credentials of entrepreneurs seeking GST registration, and restriction on using tax credits from the purchase of raw materials to meet the final tax liability.

Not filing GST returns for six months could cost a business its registration. At the moment, there are 600,000 dormant GST-registered firms among the 12 million entities with registration.

Entities seeking GST registration would be profiled based on their credentials and classified into trustworthy and others.

Trustworthy entrepreneurs are those who have a credible income tax payment history and have their identity authenticated by Aadhaar and have no history of having their GST registration canceled.

Those that are not trustworthy may also be asked to pay a part of their tax liability in cash instead of adjusting it fully against the tax credit available to them.

The proposals put together by the law panel at a meeting held last week will be further discussed before they are placed before the council, the official said, requesting anonymity.

The move signals a major tightening of the three-year-old indirect tax system leveraging GST’s ability to track the entire supply chain using the system of input tax credits. Discrepancies will get flagged, as the system for filing GST returns becomes more automated with the use of e-invoices and auto-filled tax returns.

GST authorities have been on a nationwide compliance enforcement drive this month, which led to the busting of an invoice racket and the arrest of 48 people and three chartered accountants. As many as 648 cases have been registered so far this month.

The government is better armed to enforce greater compliance with deep digital capabilities for automatically detecting evasion, leakages, defaults, and delays, according to Rishi Agrawal, co-founder, and chief executive officer of Avantis Regtech Pvt. Ltd, a regulatory technology firm. “Sooner rather than later, India Inc. will need to focus on accurate and timely compliance. Ignorance of the law will not be an excuse for non-compliance," said Agrawal.