UIDAI is responsible for the enrolment and authentication of the 12-digit unique identity number, along with developing policy, procedure and system for issuing Aadhaar numbers to individuals 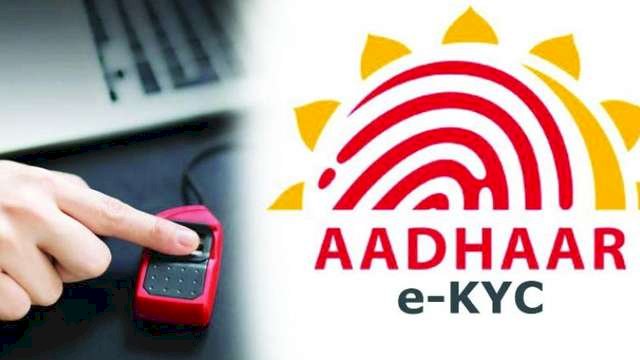 NEW DELHI: The Centre may allow Aadhaar authentication to ensure citizens have better access to some government services, and to plug leakage of public funds, according to rules issued by the ministry of electronics and information technology (MeitY).

For instance, the transport ministry can seek MeitY’s permission for Aadhaar authentication to renew a driving license, change the address in the vehicle registration certificate. "There can be contactless delivery of learning license, driving license can also be renewed, which will help the citizens, especially during the covid-19 crisis as they will not have to be physically present at the transport office. Aadhaar authentication will suffice," a senior government official told Mint.

Besides, Aadhaar authentication will help the transport ministry weed out fake or duplicate driving licenses, the official explained. "We have sought permission from MeitY to allow Aadhaar Authentication."

According to the Aadhaar Authentication for Good Governance (Social Welfare, Innovation, Knowledge) Rules, 2020, a state or a central government department can request Unique Identification Authority of India (UIDAI) to allow Aadhaar authentication for "usage of digital platforms to ensure good governance, prevention of dissipation of social welfare benefits and enablement of innovation and the spread of knowledge."

UIDAI is responsible for the enrolment and authentication of the 12-digit unique identity number, along with developing policy, procedure, and system for issuing Aadhaar numbers to individuals.

Aadhaar authentication allows the government to verify the identity of a person before providing the individual access to consumer services, subsidies, and other benefits. This can be done through a one-time pin sent to the mobile number or email address of the Aadhaar number holder or through fingerprint or iris-based authentication. However, the government will have to seek an individual’s consent before collecting information related to an individual’s identity.

The role of Aadhaar has undergone a sea change since its implementation in 2010 to provide every Indian resident with a unique identification number, which can be used to avail of benefits offered by the government. Over a period of time, it has evolved from being voluntary to mandatory information required for direct cash transfers. The government has also made it mandatory to link Aadhaar with Permanent Account Number (PAN) to check tax evasion and monitor tax filings.

Last year, the government had allowed voluntary linking of the 12-digit identification number as part of know your customer guidelines to open bank accounts or get a mobile connection. The government had also said that nobody will be denied any service for not having or producing Aadhaar for authentication. In 2017, the Supreme Court had ruled that Aadhaar could only be used in direct benefit transfer for welfare schemes and had barred private companies from using the unique identity number for verifying customer identity.

Now, get PAN card in just few minutes –Know how to apply for instant PAN card

Income tax relief for homebuyers and real estate developers: How it will benefit...