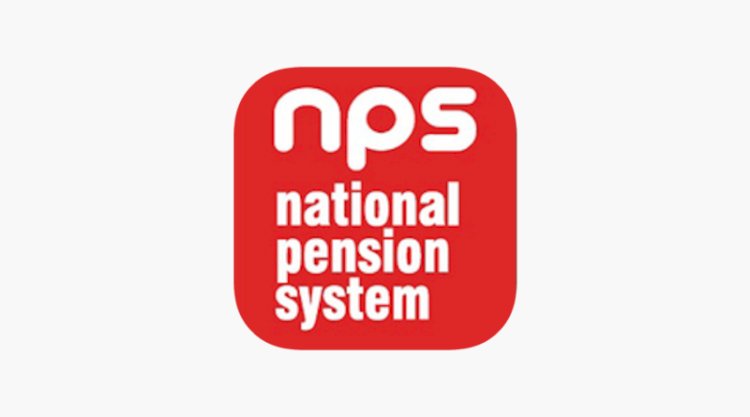 The Pension Fund Regulatory and Development Authority has extended the date of applicability of a new rule for NPS account opening through Online PRAN Generation Module (OPGM). A PFRDA circular said, “Based on requests received from several Points of Presence (PoPs) and considering the prevailing situation, the advisory issued vide circular dated 20th April 2020 to CRAs for not opening NPS Accounts through OPGM without photo and signature shall now be made effective from 1st October 2020.”

Earlier in April this year, the regulator had said that photo and signature will be mandatory for opening NPS account online from July 1 through OPGM. This date has now been extended to October 1, 2020.

OPGM is provided by PFRDA for onboarding of NPS subscribers to enable instant PRAN generation with minimal documentation. However, these accounts are considered irregular till the completion of document verification and recording by Central Record Keeping Agencies (CRAs).

PFRDA recently made exit from NPS easy for e-NPS subscribers by providing them with an additional option. They can now exit online.

Hyundai Venue to get clutchless manual transmission in July 2020