The iPhone 12 launch is officially late and it won’t be part of Apple’s newly announced September 15 event. But now its (already complicated) arrival just took another unexpected twist. 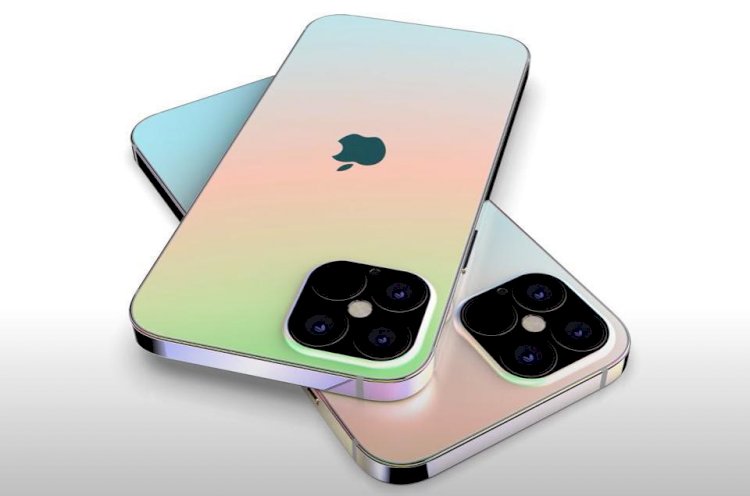 09/10 Update: in a new research note seen by AppleInsider, JP Morgan analysts have revealed that Apple may well announce the new iPhone 12 line-up at its September 15 Watch-focused event. The company also believes there could be only a "modest magnitude of delays" with certain iPhone 12 models ready to ship by mid-October. Industry analysts now seem united on the new iPhone 12 range having a split release, but which models come first remains a bone of contention. Interestingly, JP Morgan also believes both the iPhone 12 Pro and iPhone 12 Pro Max will have the faster mmWave 5G standard despite recent fears that the iPhone 12 Pro will miss out. It's the hope that kills you.

09/12 Update: Digitimes has followed up its original report with further iPhone 12 leaks that reveal an all-new 7P lens module. The iPhone 11 Pro has a 6P lens for its primary and telephoto cameras and a 5P lens on the ultra-wide camera. Increasing the number of elements in a camera lens tends to have a marked improvement on image quality and with the iPhone 12 range expected also sport significantly larger sensors, this may be another big year for iPhone photography. This is the first I have heard about a 7P lens for this generation, but after the iPhone 12 series successfully brought iPhones back to the top table of smartphone photography, this - combined with Apple's exceptional image processing - could now see them shoot for top spot.

Breaking this down, Digitimes explains that shipments of SLP mainboards for the 6.1-inch models began in July, but shipments for the 5.4-inch and 6.7-inch iPhones were held up until the latter half of August. Interestingly, Digitimes originally tipped this change last month and Bloomberg’s Mark Gurman subsequently shot it down, but Digitimes has now reiterated the split thanks to its source. This timescale also fits in with prolific Apple insider Jon Prosser’s claim, that some iPhone 12 models may be as late as November.

So are the new iPhones worth the wait? It’s going to depend greatly on what you prioritize in a phone. Highlights include their edgy new design, exciting A14 performance, mysterious magnetic charging and (relatively) affordable prices. The flip side is Apple looks set to downgrade their batteries and remove accessories, while doubt also remains over their inclusion of high refresh rate displays.

For me, the hotly tipped 4G-only iPhone 12 Pro will be a better buy when it launches next year, thanks to a much lower price and longer battery life. But it’s going to take a lot of willpower for most Apple fans to skip the Christmas period.