This will be part of Netflix’s ‘Streamfest’ event, where all content will be free to view for 48 hours, regardless of whether you pay for the service or not. 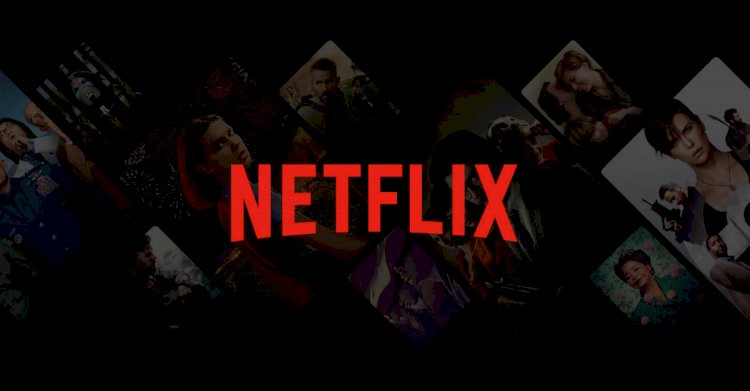 Netflix will soon be offering everyone in India free access to the website for a weekend as a way of expanding its reach in the country. Called Streamfest, this is being piloted as a method of attracting new users.

The company’s Chief Product Officer and COO Greg Peters said during the company’s earnings call that they are coming up with new ways to get new customers.

“An idea that we're excited about, and we'll see how it goes, but we think that giving everyone in the country access to Netflix for free for a weekend could be a great way to expose a bunch of new people to the amazing stories that we have, the service, how the service works, really create an event and hopefully get a bunch of those folks to sign up. So we're going to try that in India, and we'll see how that goes. And that's just an example of the kind of innovation that we seek to do in this space,” he said.

This will be part of Netflix’s ‘Screamfest’ event, where all content will be free to view for 48 hours, regardless of whether you pay for the service or not. This starts from December 4 and will be available for 48 hours.

Also, this doesn’t require one’s payment details, as signing up for a Netflix trial earlier required.

Evidence of Netflix’s event was first reported by XDADevelopers, who found it in the latest version of the Netflix app for Android. “We don't need any payment details — just your love and undivided attention," a text string found in the app reportedly says.

Earlier this month, Netflix pulled the 30-day free trial. Its plans currently start at Rs 199 for 480p that one can only stream on the mobile in India. Its basic plan starts at Rs 499 for one screen at 480p, going up to Rs 649 for two screens that can stream in full HD, and Rs 799 for up to four screens with 4K and HDR resolution.

Netflix's user growth has been slowing down recently, and the company is now looking for ways to make more people interested in subscribing.

As part of a test, it is said to be offering free access to users in India for a weekend. This should somehow help expand its reach in the country, according to a top company executive.

Netflix recently stopped offering a free one month trial to those interested in subscribing to its online streaming service, so this free weekend in India test would at least in part aim to make up for that.

Greg Peters, COO and Chief Product Officer at Netflix, says the company plans to keep experimenting with new ways to grab more customers. The free weekend experiment is likely to expand to more countries in the future if it's successful in India.

It's unclear exactly which weekend we're talking about here, as it seems Netflix itself hasn't decided yet. This isn't the first time the company is testing stuff out in the subcontinent, it has a history of doing such things - the mobile-only monthly plan started there, for example. 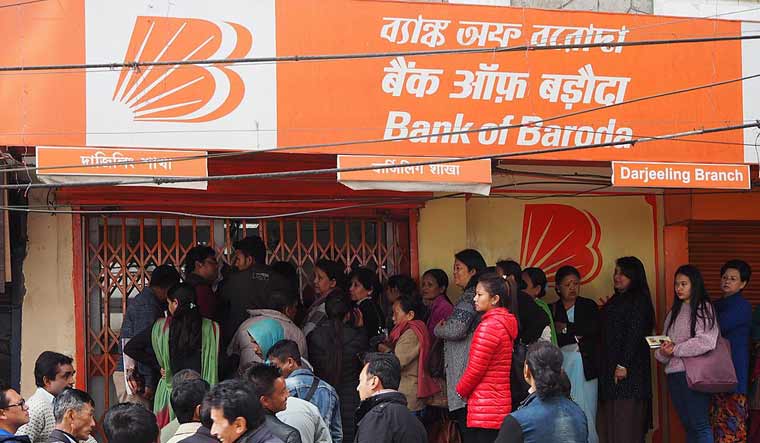