The move comes about a year after the Reed Hastings owned platform introduced a mobile-only plan for India priced at Rs. 199 per month that offered only standard definition content for the mobile screen 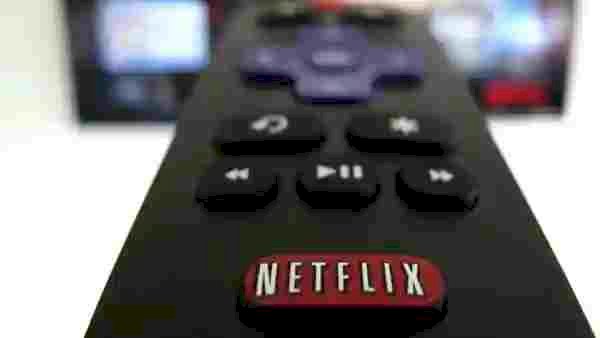 American streaming service Netflix is offering a new subscription plan for India. Priced at Rs. 349 per month, it will make high definition (HD) content available for mobile phones, laptops and tablets, but not television screens.

The move comes about a year after the Reed Hastings owned platform introduced a mobile-only plan for India priced at Rs. 199 per month that offered only standard definition content for the mobile screen.

“We launched the mobile plan in India to make it easier for anyone with a smartphone to enjoy Netflix. We want to see if members like the added choice this offer brings. We’ll only roll it out long-term if they do," the company confirmed in a statement.

India accounts for around 5 million subscribers according to media experts and research reports.

In a recent interview with Mint, Monika Shergill, vice-president, content, Netflix India had admitted the pandemic had caused massive disruption with all production halted in India since mid March. The company, however, had planned in advance and was ready with a slate of 17 titles, she had added. These included a clutch of Bollywood films for direct-to-digital release (Anurag Basu’s comedy drama Ludo, Sanjay Dutt’s Torbaaz, mystery thriller Raat Akeli Hai, satirical comedy Dolly Kitty Aur Woh Chamakte Sitare) and a bunch of web shows such as Mira Nair’s adaptation of A Suitable Boy and Mismatched, a romantic comedy. The Rs. 3,000 crore investment over a period of two years quoted by founder Reed Hastings during his last India visit proves Netflix’s commitment to the country, she had added.

Modi interacts with CMs on covid crisis, most favour lockdown...

ITR not processed yet? Here's how you can resolve your...