The Netflix Collections feature works only on iOS right now, and is apparently being tested only on select genres. 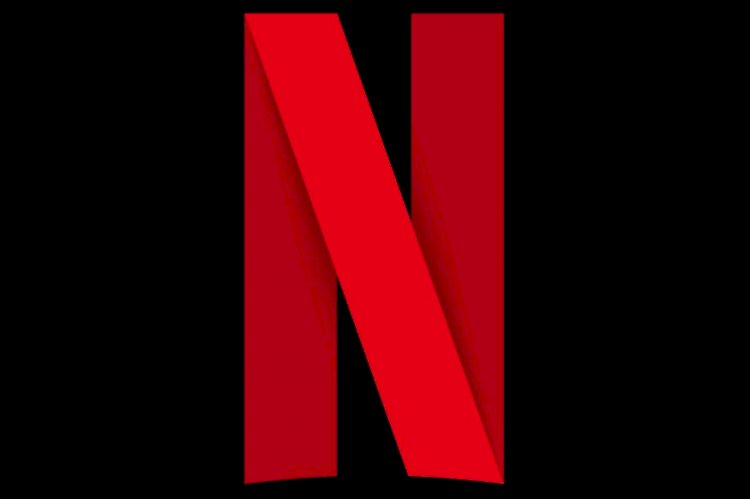 Taking a break from algorithms for all of its show suggestions, streaming giant Netflix is working on curation from real, honest-to-goodness humans. "If you're involved in the A/B test, you'll see a pop-up the next time you open Netflix. It takes the place of the 'My List' queue at the top of the app, which some subscribers might not appreciate. (My List is still accessible in the 'More' tab)," The Verge reported on Friday.

It is testing expert-crafted "Collections" that, much like music playlists, offer selections based around certain themes for only iOS at the moment. The company also reportedly said that there was no guarantee whether it would be available for all users globally. They "may or may not become permanent features", a spokesperson was quoted as saying by the TechCrunch.

"Collections" also get a bit of real estate on the main browsing menu, though not nearly as much as the usual carousels for trending content and Netflix's signature, overly specific rows of stuff it thinks you'll like -- such as the "Critically-acclaimed workplace TV shows" one in my app right now, the report added.