As per a report, Netflix India is testing a new offer wherein it plans to offer users the Netflix subscription at just Rs 5. 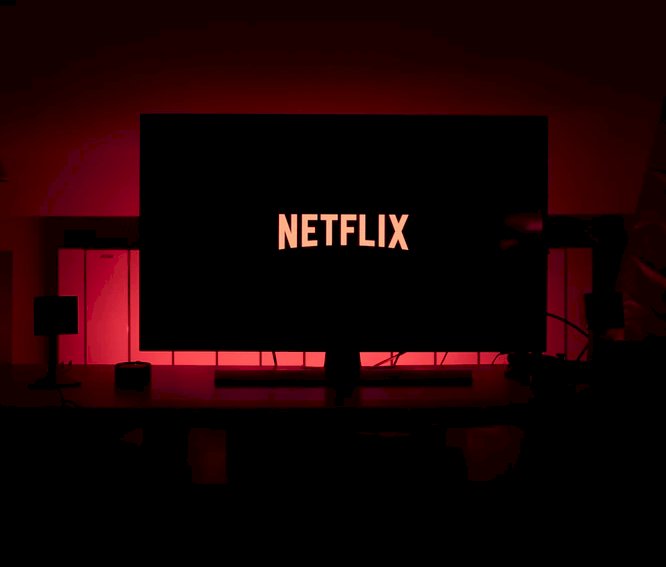 If Netflix’s subscription fee was keeping you away from owning the streaming service’s subscription, then it soon might not be a problem. As per a report, Netflix India is testing a new offer wherein it plans to offer users the Netflix subscription at just Rs 5. 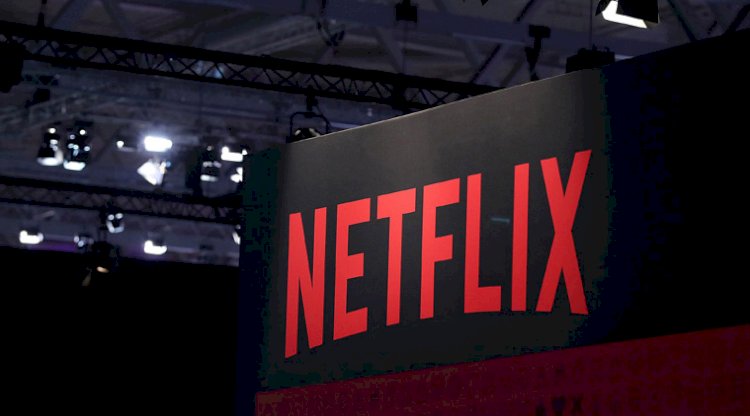 “This is a new marketing promotion designed to help more people discover Netflix. Depending on its success, we may roll it out more widely,” a Netflix spokesperson said in a statement to Hindustan Times.

Until the Rs 5 plan is not introduced by the streaming service, one can choose among the existing plans which are Rs 199 mobile plan, Rs 499 plan, Rs 649 standard plan and Rs 799 premium plan. 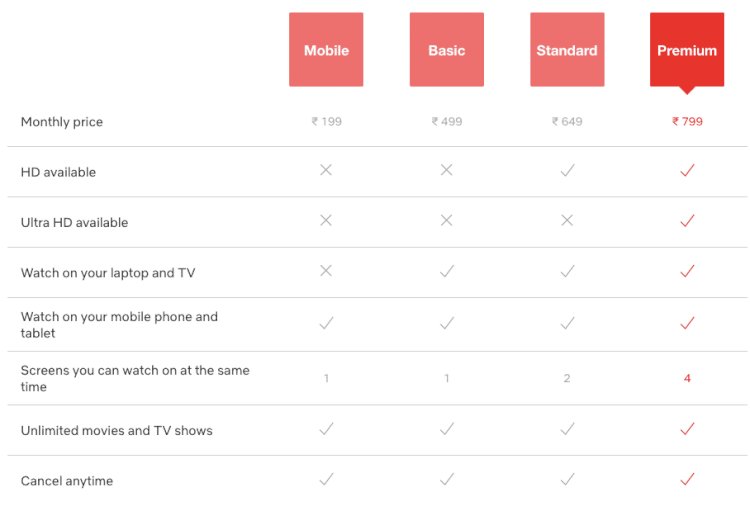 Netflix, since forever, has eyed India as its one of the prominent markets to promote its streaming service, especially after it revoked its first-month free-subscription thing from India and some other countries last December. Thereafter, it has invested more into producing Indian web series originals that audience can relate to.

The Rs 199 Mobile-only plan was also a part of its strategy to lure more people to opt for its service.

Have Zero-Balance Or Basic Savings Accounts? Banks Are...

Delhi opens borders but closes hospital doors to those...