Need for Speed Heat is now up for pre-order and is set to release on November 8, 2019. 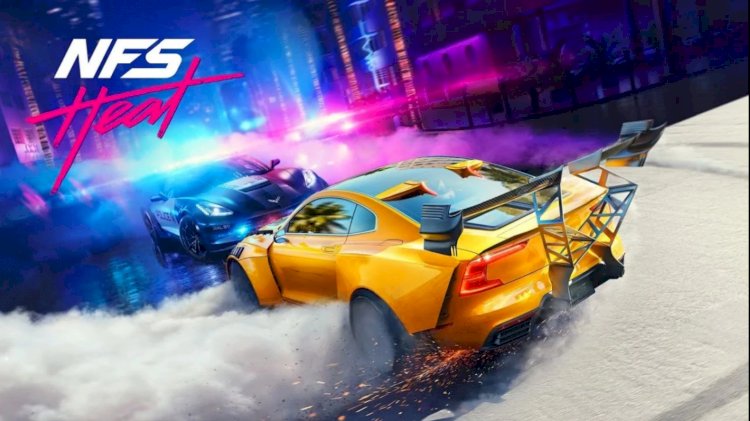 Need for Speed Heat has officially been revealed, and if you've been yearning for a return to the street racing spirit, the latest instalment in EA's hit franchise is right up the alley. The game's cinematic trailer was definitely exciting, but the gameplay details and mechanics are yet to be showcased. But that will change soon, as EA has confirmed that the gameplay trailer will be revealed next week at the opening night of Gamescom, the venue where the titled was originally rumoured to debut. Need for Speed Heat will release on November 8 and is now up for pre-order on all supported platforms.

The official EA website has a countdown set for Gamescom three days from now where Need for Speed Heat's gameplay trailer will be revealed. It was also confirmed by host Geoff Keighley, who tweeted that the gameplay trailer of Need for Speed Heat will debut on Gamescom's opening night on Monday - 8pm CET (12:30am IST on Tuesday). The trailer will be streamed live for excited fans across the world as well.

As for the extras, the Deluxe Edition offers a K.S Edition starter car with three additional K.S Edition cars that will be unlocked through progression and four exclusive character outfits, alongside REP and rank boost. Need for Speed Heat has a lot riding on its shoulders and is being seen as a recovery point for the NFS franchise after its predecessor, Need for Speed Payback, was lambasted by players and critics alike for elements like underwhelming story, poor car handling, a tonne of microtransactions, and gameplay issues.