If you are also planning to visit Singapore anytime soon, here’s a list of places that you shouldn’t miss in your itinerary. 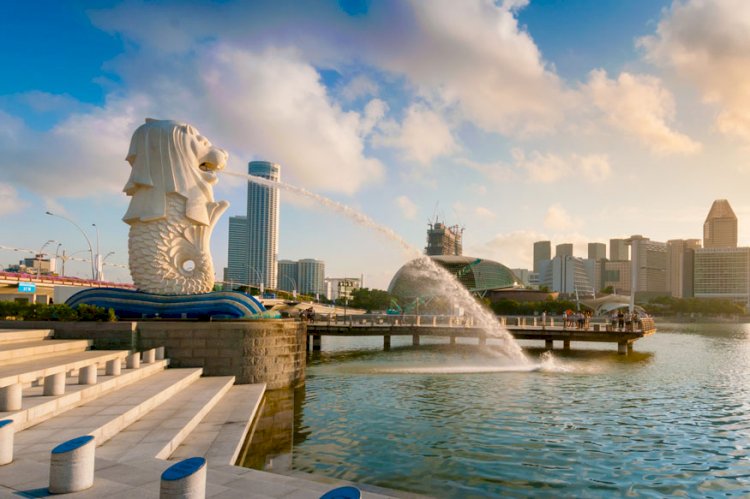 The National Day of Singapore is celebrated on August 9 every year. On this day, Singapore gained independence as the Republic of Singapore in 1965 with Lee Kuan Yew and Yusof bin Ishak as the first prime minister and president, respectively. The Malaysian Parliament voted to move a bill to amend the constitution providing for Singapore to separate from the Federation of Malaysia, thus providing it independence. As an important day for Singapore, the island country gets soaked in the spirit of celebrations. Known as a global hub for education, entertainment, finance, technology, trade and tourism, Singapore is on the destination list of many tourists.

If you are also planning to visit the country anytime soon, here’s a list of places that you shouldn’t miss in your itinerary.

Gardens by The Bay: Spread across 101 hectares of reclaimed land in the Central Region of Singapore, Gardens by the Bay is a nature park located adjacent to the Marina Reservoir. The park consists of three waterfront gardens, including Bay South Garden, Bay East Garden and Bay Central Garden. If you love nature and environment, do not forget to visit this place.

Singapore Zoo: Another famous tourist attraction of the country, Singapore Zoo is home to nearly 315 species of animals, of which some 16 percent are considered to be threatened species. The zoo also houses the largest captive colony of orangutans in the world.