Aitken has been named after Robert Grant Aitken, an American astronomer specializing in binary star systems. 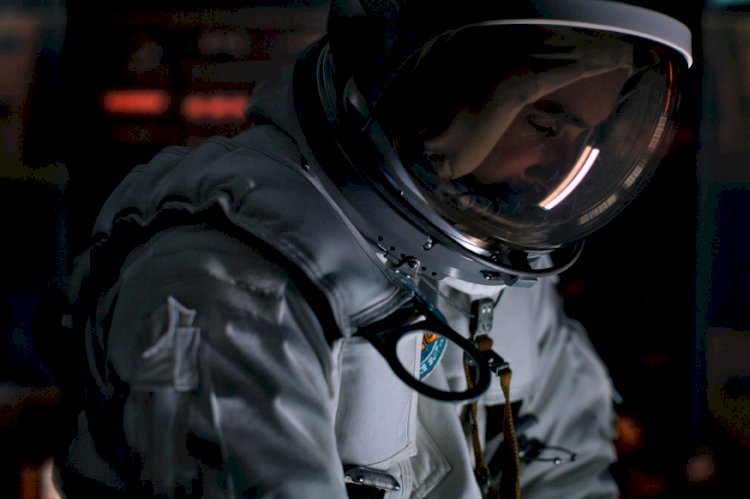 Space remains the next frontier. HP has confirmed that it has custom designed a new supercomputer for NASA’s Ames Research Center and the next moon landing. The new supercomputer, which NASA Ames has named “Aitken,” is an initial development of a four-year, multi-phase collaboration between HPE and NASA Ames. It is believed that this supercomputer will support modelling and simulations of entry, descent, and landing for NASA’s moon missions. It will also be used in the Artemis program, a mission to land the next humans on the lunar South Pole region by the year 2024.

Aitken has been named after Robert Grant Aitken, an American astronomer specializing in binary star systems. It will be able run thousands of complex simulations more quickly at 3.69 petaFLOPs of theoretical performance to enable accurate and safe landings on the moon. It is powered by the 2nd Generation Intel Xeon Scalable processors, 1,150 nodes, 46,080 cores, and 221 TB of memory. HP says Aitken is based on the HPE SGI 8600 system, an end-to-end, purpose-built high-performance computing (HPC) platform, which includes special liquid cooling capabilities for optimal energy efficiency.

“We are honored to have designed the new Aitken supercomputer and power capabilities for humanity’s next mission to the moon,” says said Bill Mannel, vice president and general manager, HPC and AI, at HPE. Aitken is located in NASA Ames’ new modular supercomputing facility. It is based in Mountain View, California, and will combine native Bay Area temperature and evaporative methods to cool the supercomputer, replacing the need for a cooling tower and millions of gallons of water.