Motorola One Fusion+ comes with a pop-up selfie camera, Snapdragon 730 chipset and a 5,000mAh battery. 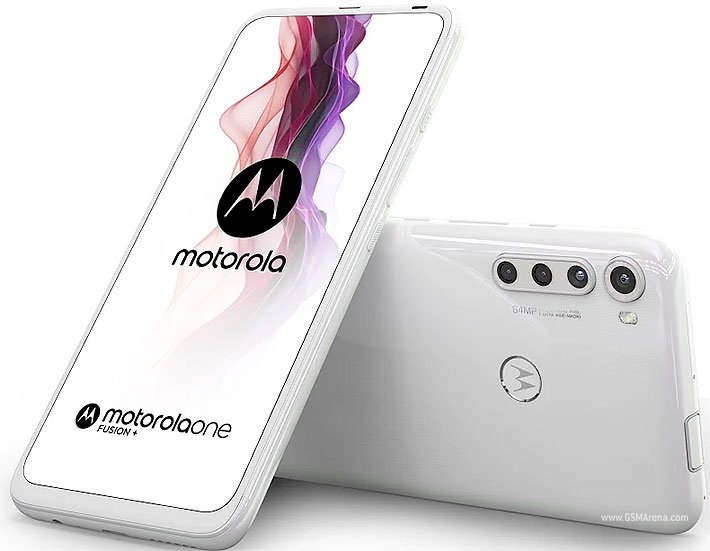 Motorola launched a new smartphone earlier this week, and the company teased its arrival in India earlier today. Flipkart has now revealed that the Motorola One Fusion+ will launch in India on June 16.

Flipkart has a teaser page for the Motorola One Fusion+ which confirms the smartphone will launch on June 16. The smartphone has so far been made official only in Europe for 229 Euros which translates to roughly ₹25,400.

Motorola One Fusion+ features a 6.5-inch full HD+ display with a pop-up camera. The smartphone runs on Qualcomm’s Snapdragon 730 processor coupled with 6GB of RAM and 128GB of storage. It also has a microSD card slot for storage expansion up to 1TB.

The pop-up camera is a 16-megapixel sensor for selfies. At the rear there’s a quad camera setup with a 64-megapixel primary sensor, an 8-megapixel ultra-wide angle lens, a 5-megapixel macro lens and a 2-megapixel depth sensor.

The smartphone packs a 5,000mAh battery with support for 15W fast charging. On the software front it runs near-stock Android 10. Connectivity options on the Motorola One Fusion+ include Bluetooth 5.0, 3.5mm headphone jack, USB Type-C port and dual 4G VoLTE. The smartphone comes in two colour options of ‘Moonlight White’ and ‘Twilight Blue’.

Lost your Aadhaar Card? Know how to order Aadhaar reprint