Is Motorola already working on an updated version of the Moto Razr. 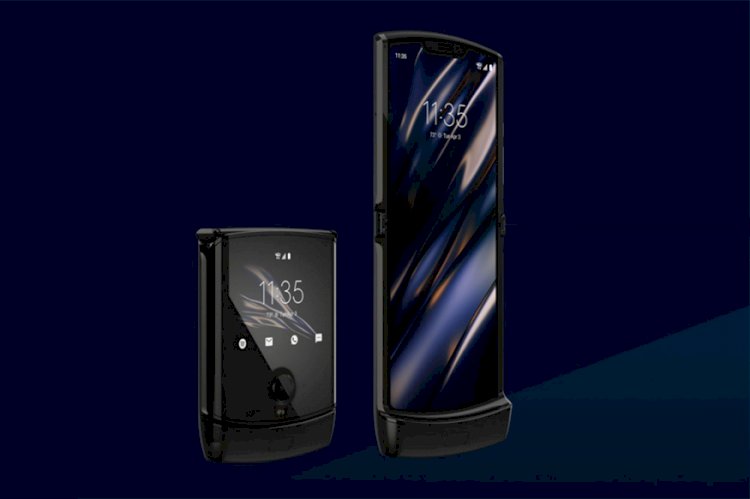 Motorola has managed to create quite the buzz in the smartphone market by introducing a new incarnation of the Moto Razr. While the handset is yet to go on sale, a report suggests that last week Motorola received a patent that shows a new Razr-like device. It has four touch sensors on either sides - two above the hinge while the other two below it. These touch sensors are likely to act as virtual buttons when the phone is open and when it is closed. As per the patent, 20 different functions and 20 different gestures can be used with the touch sensors that would be placed on the side of the so called Razr 2. Of these, 13 functions and gestures can be used when the fold is open, while the remaining seven can be used when the device is closed. The upcoming Moto Razr could also include an in-display fingerprint scanner, the report said.

The abstract of the patent notes mentioned, "The foldable device can be folded along an axis between an open mode and a closed mode; a plurality of touch sensors disposed along the housing portion; a module implemented at least partially in hardware and configured to determine touch sensor physical proximity and to determine that the foldable device is in the open mode (single sensor mode) or closed mode (cumulative sensor mode). Two sensors can be combined and mapped to one or more functionalities that are different than the respective functionalities. Two touch sensors can be mapped to one or more respective gestures."

The recently launched Moto Razr features a flexible 6.2-inch OLED HD+ (2142x876 pixels) display with a 21:9 aspect ratio. There is a secondary 2.7-inch (800x600 pixels) ‘Quick View’ display on the outside which offers functionality like checking your messages and notifications, taking selfies, control music, trigger the Google Assistant among others. It is powered by a Snapdragon 710 SoC with 6GB of RAM. The battery is small, rated at 2510mAh and only supports 15W fast charging via a USB Type-C port.

As for the camera, the device comes with a 16-megapixel f/1.7 lens package that can also act as a selfie camera when the phone is folded. There is also a 5-megapixel camera on the inside placed in the main display notch. The Moto Razr runs on Android 9.0 Pie and offers the ability to automatically move content from the outer display to the primary display when you flip the phone open. The Moto Razr will be available in the United States from January 9, 2020, exclusively via Verizon. The pre-order will commence from December 26. It has been priced at USD 1,499.99 (approx Rs 1,07,600) in the US. It is also expected to launch in India but there is no official confirmation on the pricing.

Planning a Trip to California? These Locations are Perfect for Those Who Like to...