Motorola One Pro is also coming, will be Android One version of One Zoom without Amazon Alexa

A fresh set of leak suggests that Motorola is will also be launching the One Pro in select markets. The One Pro will be a rebadged One Zoom. 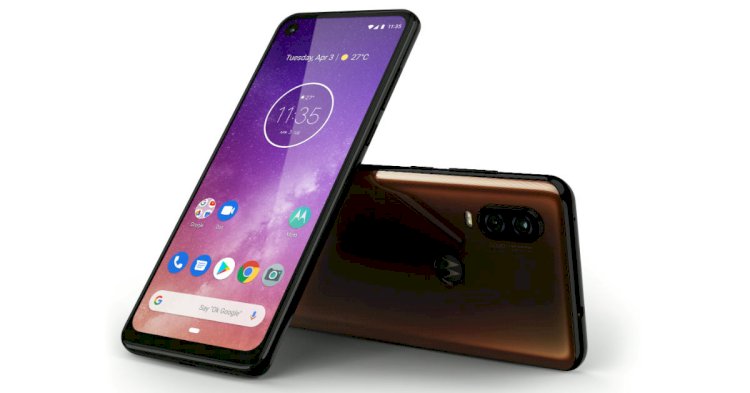 Motorola's One series is set to get a premium flagship model in the coming days. After a bunch of leaks and rumours, we know that there will be a Motorola One Zoom offering a promising quad-camera setup at the back and powerful Qualcomm chipset. However, the One Zoom was rumoured with Amazon's Alexa as the default voice assistant and it seems that Motorola will offer another variant in select markets that will stay faithful to Google's app suite.

According to a fresh set of leaks from Evan Blass, Motorola is working on two variants of the flagship Motorola One series phone. The One Zoom is meant for certain international markets and will come pre-loaded with Amazon's apps. There will be a Motorola One Pro, as the earlier rumours suggested, and this phone will sit as the most premium smartphone in certain markets across the globe. The One Pro is said to be identical to the One Zoom, except for the pre-loaded Amazon apps.

Hence, the Motorola One Pro is also expected to sport a primary 48-megapixel camera and a secondary zoom camera that is rumoured to offer 5x hybrid zoom capability. The third camera could be wide-angle camera lifted from the upcoming One Action while the fourth camera could be a depth camera.

Internally, this phone is supposed to be powered by a Qualcomm Snapdragon 675 chipset paired with 4GB RAM and 128GB storage as standard. As the name suggests, it will be running on the Android One platform. The front could be hosting a massive AMOLED display with a waterdrop notch on top and an in-display fingerprint sensor.