The Surface Pro 6 and the Surface Book 2 have been impacted by this update, and Microsoft is working on a fix. 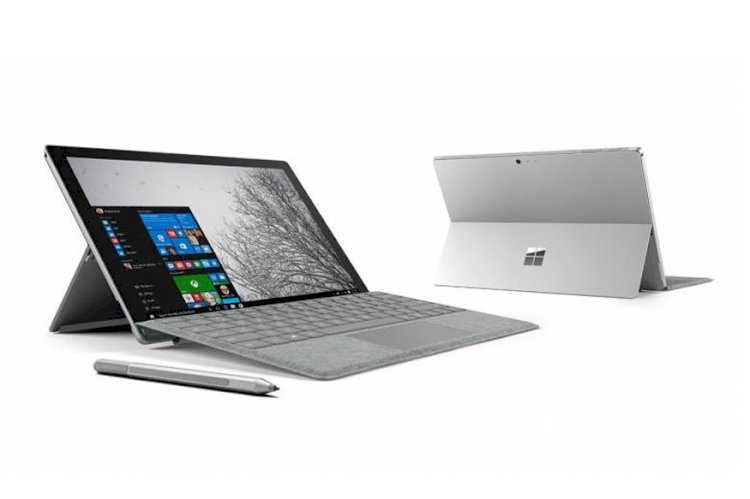 If you own a Microsoft Surface Pro 6 or a Microsoft Surface Book 2, hold off on installing any new firmware updates on your devices just yet. The latest firmware released by Microsoft for these two computing devices is causing significant performance issues, which includes throttling of the processor speeds as well as Wi-Fi not connecting to 5GHz networks. Complaints have flooded the threads on Reddit. Multiple users are reporting that the throttling bug is clocking down the processor speeds to as low as 400MHz, and keeps it locked in.

It is not immediately clear what is causing the CPU throttle issues, but one line of thought seems to suggest that an incorrectly configured CPU flag is incorrectly locking in, which makes the CPU think it is at the thermal limit and needs to clock down to reduce the heating.

If you already have installed the firmware update and your Microsoft Surface Book 2 or Surface Pro 6 are facing the throttling issue, you will have to wait for Microsoft to roll out a fix for the issue. In the meantime, you could try multiple workarounds to see which one works for you—unplug and reconnect the charger, change the Power Profile (click on the battery icon in the taskbar) and set to High Performance or simply restart the machine if nothing works.

If your machine is struggling with the Wi-Fi bug that doesn’t allow you to connect with 5GHz wireless networks anymore, you will need to head to the Device Manager and roll back the Wireless driver from the Properties menu.

Your iPhone is Going to Change Today With iOS 13, And Here...