Mi Smart Water Purifier Launched in India at Rs 11,999: Here's How it Works

The Mi Smart Water Purifier can be controlled and monitored via the Mi smart Home app, and is among the first batch of smart home devices that Xiaomi has brought to India from its global portfolio. 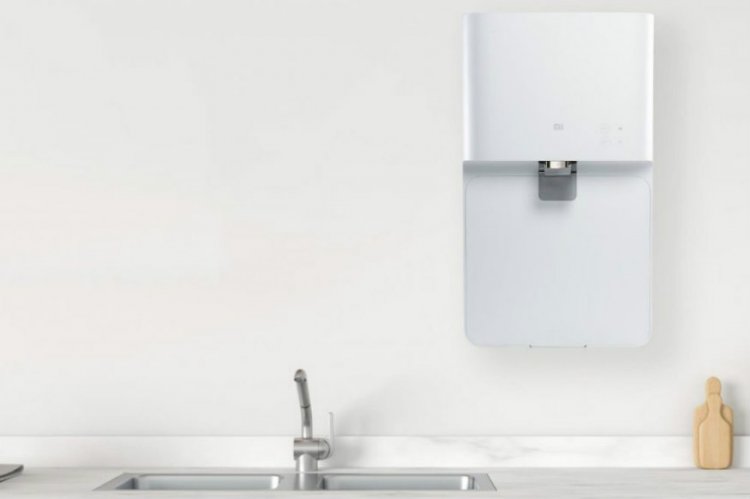 Among the features list, the Mi Smart Water Purifier allows users to keep a tab on the health status of the water purifier's filters, and will also be alerted when to replace the water filters. Xiaomi has also claimed that the Mi Smart Water Purifier will allow users to very easily change the water filters, claiming the purifier to be India's first with "DIY filter replacement". Other features that can be accessed through the Mi Home app include checking water levels inside purifier, as well as monitoring levels of total dissolved solids in the purifier's water.

The Mi Smart Water Purifier claims to offer five-step water purification, including elements such as activated carbon, RO and UV purification process. It is a part of Xiaomi's ongoing process to gradually build a full portfolio of smart home automation products in India. The company is seemingly selling the Smart Water Purifier through its official online channel, Mi.com, and its own offline stores present in select cities. The purifier goes up for sale from September 29.

Amazon Alexa Gets the Ability to Respond in Hindi and Conversational...