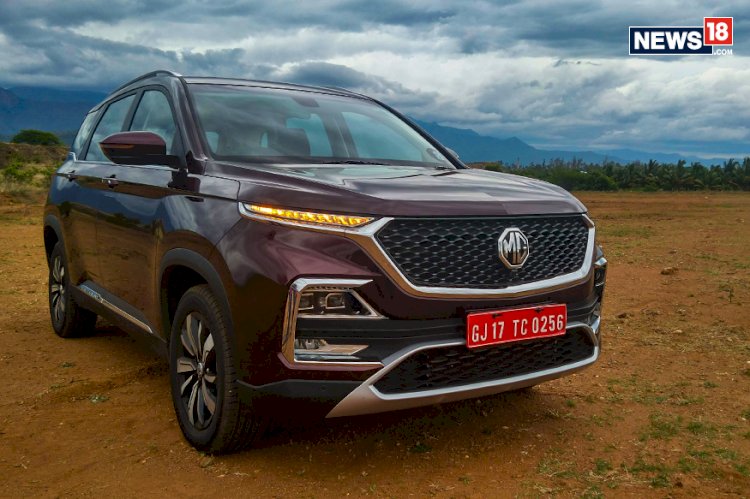 MG Motor India has reported a sale of 2,018 units of the Hector SUV in the month of August 2019. The company rolled out its 5000th unit from Gujarat earlier this month. The company opened its account in India with the much-anticipated SUV and has been registering a positive trajectory in its performance. After the Hyundai Venue, the Hector is the second Connected Car in the country. which was later followed by the Kia Seltos. In its first month in the market, the SUV ate into the sales of Tata's premium SUV Harrier which was launched earlier this year in January.

At a starting price of Rs 12.18 lakh, the Hector undercuts the Harrier by almost Rs 80,000 and the Jeep Compass by almost Rs 3.5 lakh. Ahead of its launch, the Hector SUV had already garnered 10,000 bookings. MG is also offering comprehensive after-sales support for the newly launch MG Hector. Interestingly, you can sell the car after 3 years receiving 60% of the car's value. The Hector poses as the second connected car in the Indian market after Hyundai Venue. MG Hector is the first SUV to boast Machine-to-Machine (M2M) sim embedded in it.

The car comes with a set of large 10-spoke alloy wheels and large outside rear-view mirrors with integrated turn signal lights. Other features include equipped with power adjustable seats, cruise control, electronic parking brake and a 360-degree camera.