We look at the reasons why the India's largest car manufacturer can’t afford to lose the diesel engines altogether. 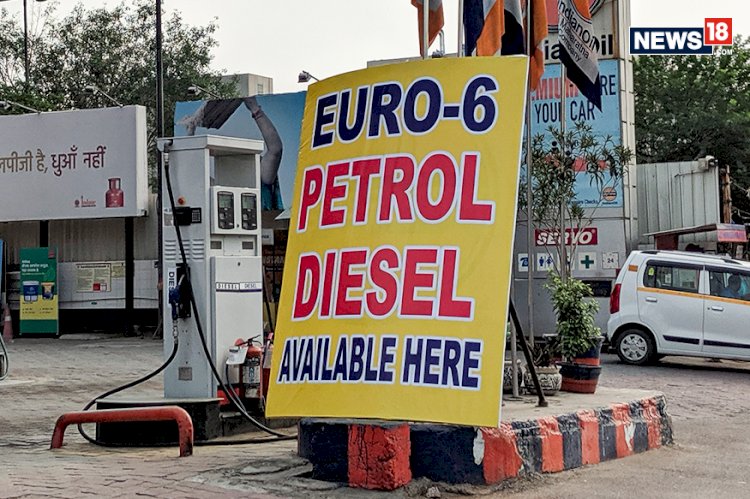 Maruti Suzuki caused quite a stir a couple of months back when the Chairman of the India’s largest car manufacturer RC Bhargava announced to discontinue diesel cars post 1st April, 2020, once the new BS-VI emission norms come into effect. As per Bhargava, people will not be able to pay the difference of converting diesel cars to BS-VI technology, which can go as high as Rs 2 Lakh depending on the model. Since Maruti Suzuki buyers are affordability oriented, the company will not put resources to shift to the new technology, which will hamper the profitability.

But things are easier said than done. In a recent interview to CNBC TV18, RC Bhargava noted that Maruti Suzuki could bring back diesel engines to some of the best-selling cars after the new BS-VI norms are into place. We look at the reasons why Maruti Suzuki can’t afford to lose the diesel engines altogether.

Maruti Suzuki is the largest car manufacturer by margins and has almost 50 percent market share in India. 7 out of 10 highest sold cars in India are from Maruti Suzuki. While it is true that the smaller cars like hatchbacks contribute the maximum sales, other segments like sedans, SUVs and MPVs play an equally crucial role. If we see the sales volume of diesel cars of the bigger Maruti cars in the H1 2019, there’s some interesting data to be seen.

Cars like Maruti Suzuki Vitara Brezza and S-Cross are sold only with diesel engine option, and switching 100% from diesel to petrol will be a task in itself. Just the reports of Maruti discontinuing diesel cars have dented the sales of Vitara Brezza drastically and the SUV doing more than 13,000 units a month is hardly selling 6,000 units a month.

Not only this, the popular Maruti Suzuki Dzire has almost 50% share of diesel powered models. The reason is mileage. Maruti Suzuki’s trusted 1.3-litre DDiS engine produces 28.4 kmpl in Dzire, the best in India. The rest of the cars have 25% market share of diesel models.

Maruti Suzuki has long offered its vehicles with the 1.3-litre DDiS diesel engine sourced from Fiat. The engine has powered cars like Swift, Dzire, Ciaz, Ertiga and Vitara Brezza. However, Maruti Suzuki, for the first time, introduced an inhouse 1.5-litre 4 cylinder turbocharged diesel engine and replaced the 1.3-litre unit in the Ciaz earlier this year, followed by the Ertiga. With the kind of money and effort it goes into R&D of a new engine, there’s no reason for Maruti to discontinue an engine developed just a year ago, when the BS-VI norms were already announced.

While Maruti Suzuki has been a segment leader in almost all the segments it competes in, the competition is fast catching up, especially makers like Hyundai. Many carmakers have already introduced the BS-VI diesel engines and many will launch in the months to come. If Maruti Suzuki decides to do away with diesel engines, competition will continue to sell them, meaning a further dent in sales for Maruti cars. Also, if the cost of diesel cars will go up post BS-VI implementation, it will increase for every single carmaker and not just Maruti Suzuki. It’s obvious then, Maruti Suzuki will not want to lose market share.

Hybrid/ Electric Not a Replacement to Diesel

India is a country obsessed with mileage and petrol cars are no match to diesel, electric and hybrid cars. While electric and hybrid cars do act as a credible replacement option for diesel engines, the reality is they won’t replace it anytime soon. This leaves buyers with no choice but to buy a diesel car over the petrol and other high mileage options. Which means Maruti Suzuki, with its frugal engines, can still attract a lot of buyers.

Back in 1999, when Supreme Court mandated all vehicles to be Euro I or India 2000 emission norms compliant (Bharat Stage was not coined then), Maruti Suzuki said that the profit margins will drop as the fuel injection technology, essential to meet the emission norms is too complicated and expensive for India. Hyundai took the lead and offered the Santro as the most affordable fuel injected car. If history is to repeat itself, Maruti Suzuki is just taking a temporary pause from diesel engines and will bounce back with an affordable solution to the mandatory emission norms.