Since these rules are going to affect your everyday life, you must know about these changes in detail. 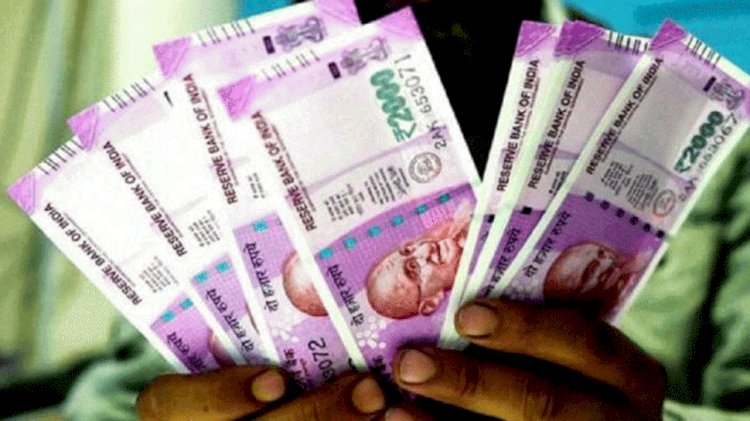 Rules Changing From March 1: Several rules and regulations affecting the daily life of people are going to change from March 1, 2021 (Monday). These rules range from LPG Cylinder prices, fuel rates, mandatory KYC for SBI customers to name a few. Some of these rules — like change in fuel prices — are periodic and change frequently. So as the new month begins, let’s look at a few things that are going to change from March 1, 2021

On the first day of every month, Oil Marketing Companies (OMCs) announce new rates of cooking gas cylinders. However, in February, the rates were revised thrice amid surging crude oil prices. Currently, a 14.2 Kg cylinder is priced at Rs 794 in the national capital while it costs Rs 745.50 in Kolkata and Rs 735 in Chennai.

Fuel rates are revised daily but have reached an all-time high in India amid surging crude oil prices. However, Union Minister Dharmendra Pradhan has hinted the price will decrease in the country as the winter season ends. “Increase in petroleum price in international market has affected consumers too. Prices will come down a little as winter goes away. It is an international matter, price is high due to increase in demand, it happens in winter. It will come down as the season ends,” he said.

From March 1, it will be mandatory for State Bank of India (SBI) customers to get their KYC done if they wish to keep their accounts active.

From March 1, customers will not be able to withdraw Rs 2,000 notes from Indian Bank ATMs. However, they will be able to withdraw the notes from the bank counter. “After withdrawing cash from ATMs customers come into the bank branches to exchange Rs 2,000 notes for smaller denomination currency notes. In order to avoid that we have decided to stop the loading of Rs 2,000 denomination notes in ATMs with immediate effect,” the Indian Bank said.

Change in IFSC Code of these banks

IFSC Code of PNSC also to change after merger

Punjab National Bank (PNB) is also making changes in the rules related to IFSC. Punjab National Bank is going to change the old checkbook and IFSC or MICR code of its associate banks Oriental Bank and United Bank of India. Although the old codes will work till March 31, but the bank has told its customers to get new codes or else there may be problems later.

No free FASTag at toll plazas

From March 1, customers will have to pay Rs 100 to purchase a FASTag from toll plazas, the National Highway Authority of India (NHAI) has said.

Many special trains to run from March 1

Indian Railways has announced that it will start operating several trains from March 1 before Holi. The passengers of Uttar Pradesh and Bihar will get the maximum relief from the running of these special trains. Apart from this, Western Railway has decided to run 11 pairs, i.e., 22 new special trains on different routes. These trains will run between several routes including Delhi, Madhya Pradesh, Mumbai. Some trains have started operating in it. At the same time, some trains will be operational from 1 March 2021. 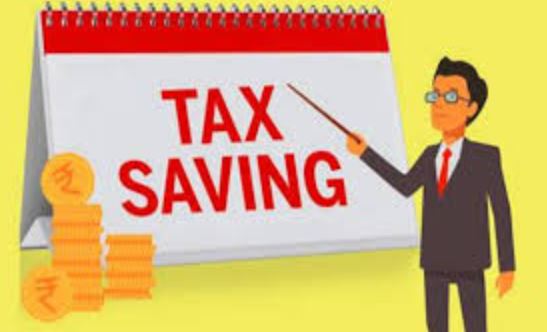