As India enters the fifth phase of lockdown, the government has issued guidelines for using the Aarogya Setu app. 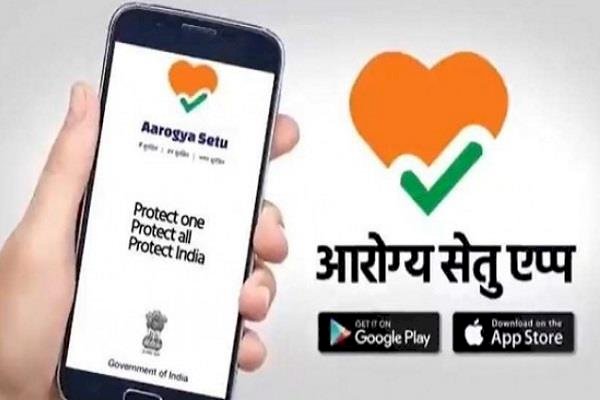 The Ministry of Home Affairs today issued new guidelines for the fifth phase of lockdown. Starting June 1, lockdown will continue in containment zones till June 30 whereas other areas will prepare for phased re-opening. The government also mentioned the use of the Aarogya Setu app in its guidelines.

The government reiterated the use of Aarogya Setu as an app that helps in early detection of Covid-19 thereby acting “as a shield for individuals and the community”. Employers have been asked to ensure that Aarogya Setu is installed by all employees. While this isn’t mandatory companies have been asked to make sure this happens “on best effort basis”.

District authorities have also been asked to advise individuals to install the app on their smartphones. They may also ask individuals to regularly update their health status on the app. Aarogya Setu lets users self-assess their health based on symptoms of Covid-19.

Aarogya Setu was recently made mandatory for air travel as domestic flights resumed from May 25. The government also made the app open source amid criticism from experts of user privacy and security.