Compound interest on fixed-term retail and MSME loans up to Rs 2 crore will be waived for the moratorium period, as per Centre’s draft proposal. We explain how borrowers will be impacted if the proposal passes. 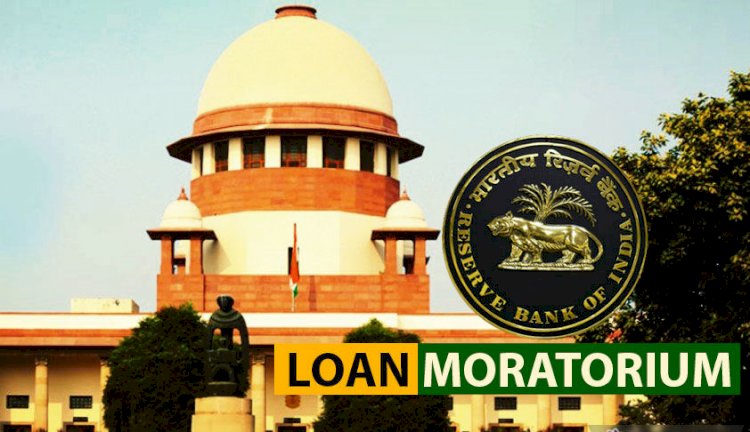 The government recently submitted a proposal where it agreed to waive the compounded interest or ‘interest on interest’ charges for MSME and personal loans during the moratorium period.

As per the Centre’s draft proposal, compound interest on fixed-term retail and MSME loans up to Rs 2 crore will be waived for the moratorium period.

The development comes as a huge relief for small-scale borrowers who had opted for the loan moratorium announced by the government from March 1 to August 31 in the wake of the economic devastation caused by the pandemic.

Who will benefit from ‘interest on interest’ waiver?

Although private banks are not happy with the government’s interest waiver plan, it would be highly beneficial for borrowers who are in the initial years of loan repayment as the interest component is particularly high for them.

It will also provide a big relief to credit card holders who opted for the moratorium, considering such loans usually have a high rate of interest.

Some loan categories that will benefit include MSMEs, education, housing, consumer durable, credit cards, auto, personal, and consumption. If the plan gets approval from the Supreme Court, which is currently hearing the matter, it will provide partial relief to all classes of borrowers who opted for the moratorium.

It may be noted that the central government decided to bear the compound interest burden after a batch of petitions were filed in Supreme Court challenging it. At the moment, borrowers are liable to pay both the simple interest and compound interest charges accused during the loan moratorium period.

However, even if the central government bears the compound interest burden, borrowers will have to pay the simple interest component accrued on their loans during the moratorium.

Borrowers must note that the loan moratorium is not a waiver and individuals who opted for the temporary relief will have to pay the simple interest component even if the government bears the ‘interest on interest’ or compound interest burden.

Who benefits the most?

Let’s assume that you have an outstanding loan amount of Rs 10 lakh for a remaining tenure of five years or 60 months at a 10 percent interest rate. You opted for the six-month moratorium.

If the government waives compounded interest on loans during the moratorium, the interest outgo will be lower and will be divided evenly across your total tenure.

So, if the government provides the ‘interest on interest’ waiver, you will approximately save a little over Rs 900 on your EMI payments for the total tenure of 60 months.

The calculation for credit cards is similar but since the interest component is much higher, individuals who have card dues will get greater benefit from the compound interest waiver.

Liquor prices in Delhi may go up by 50% as state govt mulls...

PAN-Aadhaar cards linking: You may be fined for missing...

"Time To Reopen Delhi, Ready To Live With Coronavirus":...