SC directs the Centre to file a detailed reply in three days, and has scheduled the case for hearing on 17 June 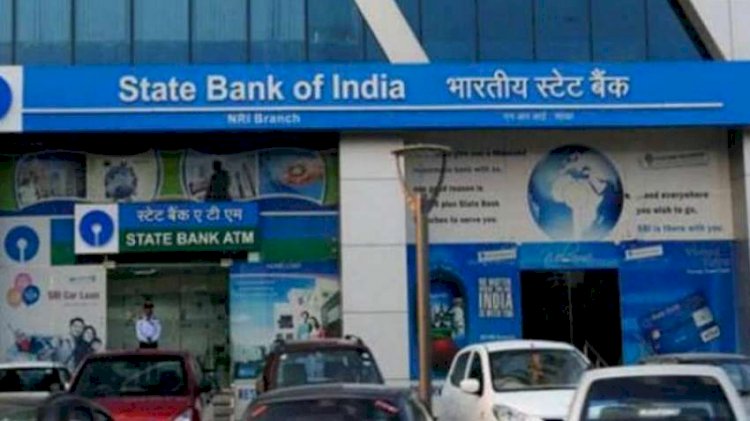 NEW DELHI : Banks are of the view that interest on loans cannot be waived for the six months of the repayment moratorium allowed by the central bank, State Bank of India (SBI) told the Supreme Court on Friday.

SBI’s statement came in an intervention application it filed on Friday in a plea seeking a waiver on interest charges during the course of the moratorium on loan repayments given by banks amid the nationwide lockdown.

The apex court directed the Centre to file a detailed reply in three days and scheduled the case for hearing on 17 June.

A bench comprising justices Ashok Bhushan, S.K. Kaul and M.R. Shah also took on record solicitor general Tushar Mehta’s submission that the government will hold a meeting with the finance ministry and RBI on the weekend to discuss this issue.

“Our concern in these proceedings is only whether the interest that has been deferred for three months will be added to charges payable later and whether there will be interest on the interest," the judges said.

“We are doing balancing. The only thing we are wanting is a wider measure."

“Whether the payment will impose interest on interest or not", is the answer the court said it wants in the response to be filed in three days.

RBI on 22 May extended the moratorium allowed on term loans till 31 August. In March, it allowed a three-month moratorium on payment of all term loans due between 1 March and 31 May.

Gajendra Sharma, the petitioner seeking the waiver on interest, argued that without a waiver the interest would keep piling up during the moratorium, and this ultimately would have to be paid by the borrower. The petitioner who cited “extreme hardship" faced by people to underpin his plea, said paying additional interest on top of regular monthly instalments will be difficult for borrowers.

Loan moratorium can be availed for 2 more years. Should...

Liquor prices in Delhi may go up by 50% as state govt mulls...