Lenovo to Launch New Smartphone on September 5, Could be the K10 Note

The K9 Note was launched in May this year and featured a slight upgrade over the Lenovo K9 launched in India last October as part of a comeback effort by the Chinese company. 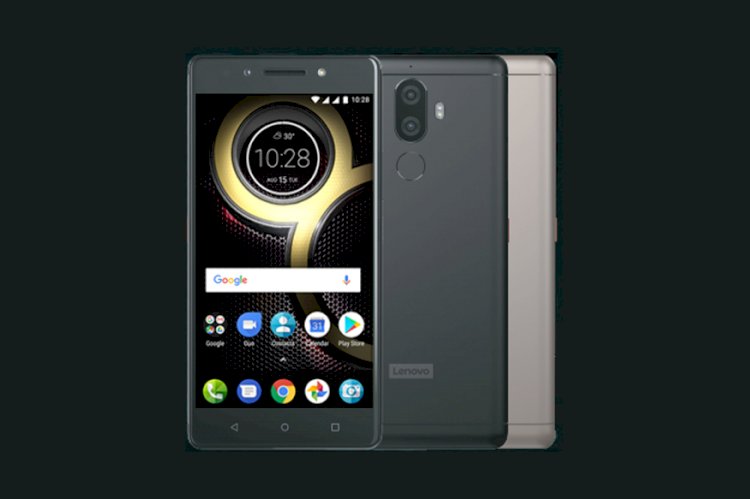 Lenovo is set to launch a new smartphone from its Note series next month. The Chinese phone manufacturer has issued invites to media for an event on September 5, where it is “all set to unveil a new Note series smartphone,” according to GSM Arena. It seems Lenovo is keeping the launch event shrouded in mystery as the invite simply says "Get ready to witness the magnificent. Block your dates for #KillerNote on 5th September 2019".

There is a possibility that we might see the Note K10, but that is just a speculation. More details about the new entrant in Lenovo’s Note series are likely to emerge in the days leading to the September 5 event. The K9 Note was launched in May this year and featured a slight upgrade over the Lenovo K9 launched in India last October as part of a comeback effort by the Chinese company.

The K9 Note came with an 18:9 aspect ratio display, a 5.9-inch Full HD display with a resolution of 1080×1920 pixels and Qualcomm Snapdragon 450 processor. The smartphone also featured 4GB of RAM and 64GB of internal storage. Lenovo had also launched the Lenovo A5 alongside the Lenovo K9 launched to take on Xiaomi’s popular Redmi 6 series of phones.