The Lenovo Legion is expected to be a powerful phone packed with the Snapdragon 865 SoC and other high-end specifications to meet its gaming needs. 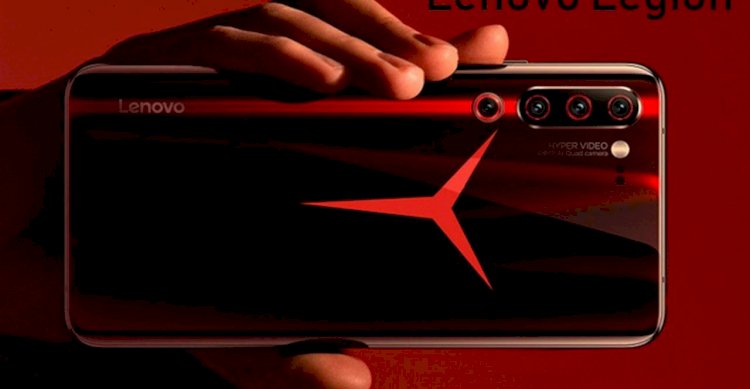 Everyone was excited when Lenovo announced way back that the company was making a dedicated gaming smartphone under its Legion branding. Since then, we have been seeing leaks and rumors around the Lenovo Legion. Now the brand has finally confirmed that it would be launching the phone next month, that is July. Also Read - Lenovo Legion gaming smartphone will be focused on the horizontal experience, reveals teaser

Lenovo made the announcement via a teaser poster that it posted on Chinese social media site Weibo.  The Lenovo Legion is expected to be a powerful phone packed with the Snapdragon 865 SoC and other high-end specifications to meet its gaming needs. It also encourages a horizontal experience outside of games since the phone has a couple of cameras pop out the side instead of the top. The interface too follows suit.

Lenovo Legion: What we know so far

The secondary port will allow users to charge the smartphone easily while playing games in the horizontal orientation. Lenovo may also launch the gaming smartphone in a bundle with a pair of game-pads, and wireless earbuds. The company is also expected to add a protective case in the bundle.

It is also likely that the upcoming device will kill the 3.5mm audio socket. We also see some 3D texture on the back along with smooth metal. Other video indicated that the Lenovo Legion gaming smartphone comes with “uEngine” for better vibrations, “3D-cooling tower”, “dual heat pipe partitions”, and more. The smartphone does not come with a punch-hole camera. Instead, Lenovo has likely added a pop-up camera module on the right side of the smartphone.

The device is also likely to feature an interesting display with a 144Hz refresh rate, FHD+ resolution, and a 270Hz touch sampling rate. Lenovo has also likely opted for LPDDR 5 RAM along with UFS 3.0 storage protocol. Promo video also indicates that the device will come with the text “Stylish outside” and “Savage inside” on the back panel. The device will also market Android 10-based ZUI 12 as the “Legion OS” skin. Talking about the camera setup, the front features a 20-megapixel sensor, and the rear features a 64-megapixel primary camera. We will also get a 16-megapixel secondary sensor with an ultra-wide lens.