The RBI said that the video KYC will be consent-based. In other words, banks will have to take the consent of customers for video-based KYC. 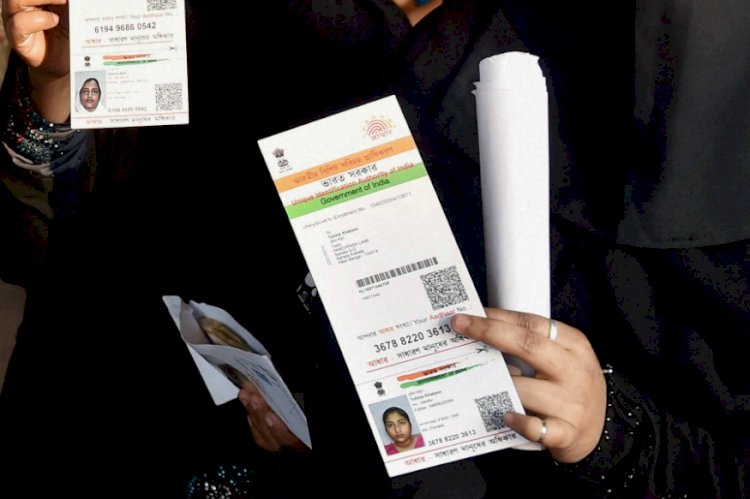 The Reserve Bank of India (RBI) has introduced Aadhaar-based Video Customer Identification Process (V-CIP) to allow banks and other lenders to remotely complete KYC of customers on video. Lenders can use this facility as an alternative to the already available e-KYC facility. The central bank has amended its guidelines under the Prevention of Money-laundering (Maintenance of Records) Rules, 2005 to introduce V-CIP.

RBI said in a circular on Thursday, “…with a view to leveraging the digital channels for Customer Identification Process (CIP) by Regulated Entities (REs), the Reserve Bank has decided to permit Video-based Customer Identification Process (V-CIP) as a consent based alternate method of establishing the customer’s identity, for customer onboarding.”

The RBI said that the video KYC will be consent-based. In other words, banks will have to take the consent of customers for video-based KYC. The new feature will make it easier for banks and other regulated entities to adhere to the RBI’s Know Your Customer (KYC) norms by leveraging digital technology.

The central bank has changed the definition of “Digital KYC” in Section 3 of its Master Direction on KYC dated February 25, 2016. It has now been defined as “capturing  live photo of the customer and officially valid document or the proof of possession of Aadhaar, where offline verification cannot be carried out, along with the latitude and longitude of the location where such live photo is being taken by an authorised officer of the Reporting Entity (RE) as per the provisions contained in the Act.”

‘One Nation, One Ration Card’ To Be Implemented Across India From June 1

Aadhaar card update: You will no longer need any documents...

IT Department to map digital behaviour of taxpayers to...

Things to avoid if you are close to your retirement