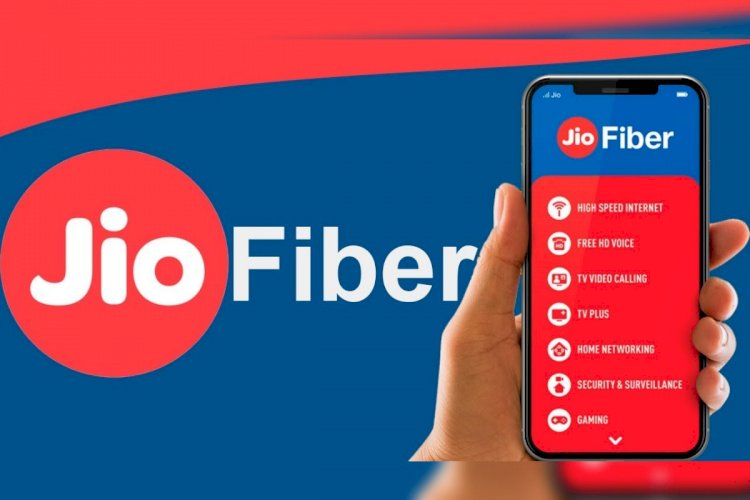 According to the new plans, the Netflix application will also come bundled with a few mid-range plans. According to a statement released by the company, these plans will be rolled out from September 1.

While the older JioFiber plans have a limit of data usage per month. Once that limit is reached, the speed drops down dramatically to 1 Mbps. The low-end plan of ₹399 will offer a download and upload speed of 30 megabits per second (Mbps).

Over and above Reliance Jio will also provide a free 30-day trial of 150 Mbps plans with a subscription to 10 over-the-top apps.

The new plans announced for ₹999 will offer access to 11 OTT apps including Amazon Prime Video, Disney Hotstar, Zee5, Sony Liv and the plan priced at ₹1,499 will come bundled with Netflix.

Jio said the subscription to the top paid 12 bundled apps will be made available to customers "at no extra cost".

"Plans of all existing JioFiber customers will be upgraded to match the benefits of the new tariff plans," the statement said.

"We want to take Fiber to each and every home and empower every member of the family. After making India the largest and the fastest-growing country in mobile connectivity with Jio, JioFiber will propel India into global broadband leadership, thereby providing broadband to over 1,600 cities and towns," Jio Director Akash Ambani said.

With inputs from PTI

You will have to dial '0' before making landline to mobile...

SC has ordered the RBI to assess and act against Bank of Baroda in a case that has...

On Tuesday, while conducting a webinar on social media, HRD Minister said that the...

Spotify has brought in a range of offers for its users as a cure for the lockdown...

The move is a mark of the present industry climate, poised for brace from US president...

The phone will reportedly pack a monochrome sensor and a telephoto lens as well.

Across India, nearly 430 toll plazas are ready for FASTag infrastructure as of now.