The company has launched a new plan called Unlimited 2days When the plan is activated, the current plan will be paused and there will be no deductions in data for the next two days 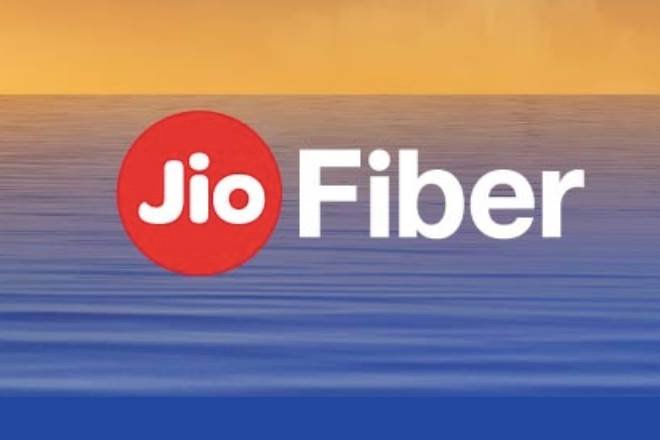 Last week, JioFiber users experienced issues with their connectivity. Many users claimed that their broadband connection was down for hours, which caused work disruptions. Reliance Jio was quick to respond and claimed that the issue was faced by users in North India.

Now, Jio has introduced a new plan just for the users who had faced this problem. According to an HT Tech report, the company has launched a new plan called Unlimited 2days.

As the name suggests, this new plan will have a validity of just two days and will come with unlimited data and voice call benefits. Once subscribed to this new plan, two days will be added to the user's current plan. The users will also get access to Reliance Jio's premium OTT apps.

The user will also get a confirmation in the form of a text message stating the new Unlimited 2days plan comes with unlimited data and voice calls. The users can also access this plan from Reliance Jio's MyJio app.

When the plan is activated, the user's current plan will be paused and there will be no deductions in data for the next two days, additionally, the validity of the plan will get extended too.

Recently, Reliance Jio had launched a new offer for JioFiber users. The company is now offering one year of free subscription of Amazon Prime Video worth ₹999 with few of the JioFiber plans at no additional cost. The new offer will only be given out to users who have subcscribed to Gold, Diamond, Platinum and Titanium plans.

Your PAN card will become inoperative from next month if...