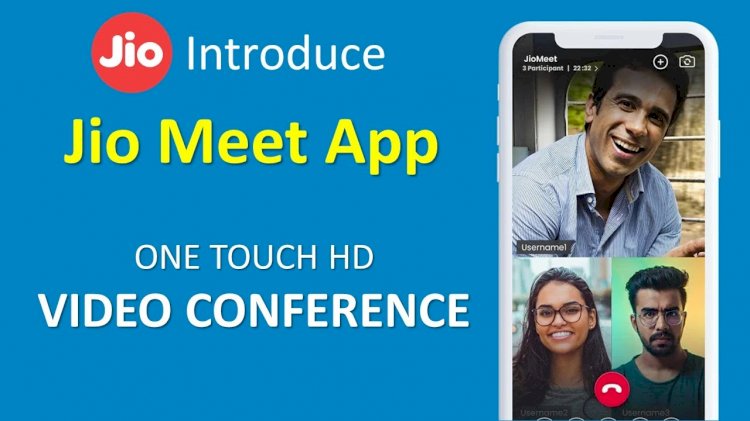 Reliance Jio posted its quarterly report on 30 April. In the financial report, the company also mentioned that they are going to launch a new platform for video calling and it will be called JioMeet. The service has been available to select smartphone users but it hasn't been rolled out widely.

The company made the announcement of the new nationwide video platform on 30 April. The launch of the new app will come at a time when there’s a high demand for a reliable video conferencing platform.

The company also has an app called JioChat that enabled video and audio chat but the company is yet to declare if both JioMeet and JioChat will be available simultaneously.

The new JioMeet will increase the list of Jio applications that are currently provided by the company. It might also be integrated with other applications offered by the network carrier.

The frequently asked questions (FAQ) page on the JioMeet website claims the app can allow group calling for up to 100 participants. One of the primary contenders in this segment, Zoom also allows 100 participants in a call for a period of 40 minutes for the free version.

The service will be rivaling other prominent names like Google’s Meet, Microsoft Teams, Zoom and other video conferencing applications. The Ministry of Electronics and Information Technology (MeITY) has also launched a innovation campaign in the country for a video conferencing solution. The ministry is will be paying ₹1 crore to the team that wins the competition.

Lockdown was necessary, but Delhi prepared to ease restrictions: Kejriwal

Want a 1Gbps Broadband Connection For Your Home? That Will...