According to reports, Airtel's answer to JioFiber will include up to free television sets for subscribers of its premium connectivity plans. 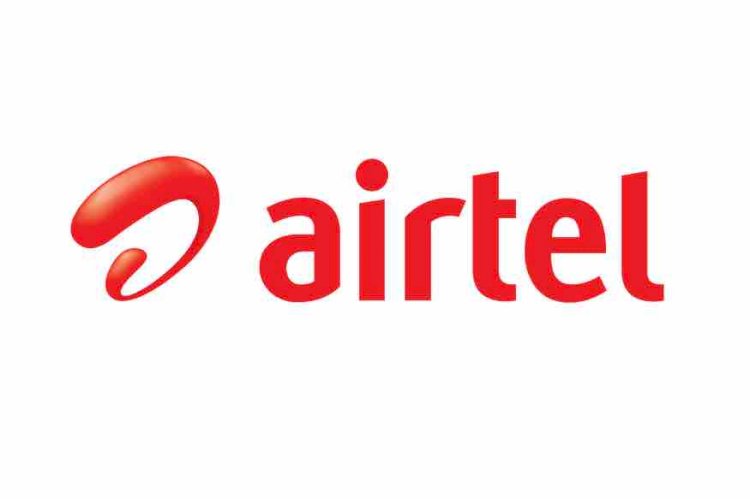 Airtel is reportedly gearing up for war against Reliance Jio yet again, this time in the broadband and DTH space. According to reports, Bharti Airtel is presently testing an integrated billing plan which includes a bundled offering of postpaid mobile subscription, home broadband and DTH, with the present testing phase being carried out in Andhra Pradesh, Madhya Pradesh and Chandigarh. The reports further state that Airtel may offer users a free Android-based smart set top box, along with even an HD LED TV for subscribers of its premium plans.

Such plans, along with the integrated billing setup, will reportedly be marketed and made live across India from as soon as September 2019, which is also when Reliance Jio's all-encompassing JioFiber plans go live across India. Airtel's move is being seen as a direct reply to Jio, which is offering a similar setup of free smart set top box along with bundled plans for mobile, television and home broadband. The end-objective for each of these operators is to have each user generate higher revenue, while ensuring that they invest into an ecosystem so as to not consider a rival's services in haste.

Airtel's smart set top box, on this note, is expected to offer OTT streaming services and interactive content such as music and gaming, alongside the standard array of HD television channels. With this, Airtel will hope to retain its customer base in the home broadband and DTH space, where it is yet again looking at a price invasion from Jio. Ever since the advent of Reliance Jio, Bharti Airtel has lost its number one position in the Indian telecom market to now rank third among the top three operators. It remains to be seen how and when are these plans introduced, and what effect do they have on users.