JEE Main will now be held between July 18 and July 23. NEET 2020 will be held on July 26 and JEE Advanced - for admission to IITs will be held in August. For 2021 session, JEE and NEET are likely to be held on the reduced syllabus, 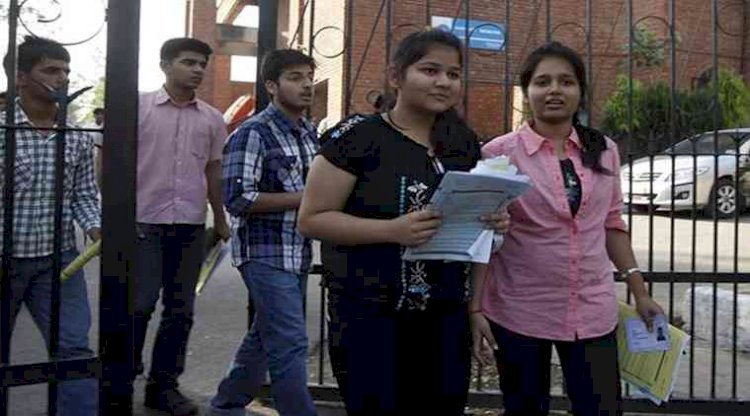 For the next academic year, students will have to learn a reduced syllabus. The HRD minister informed that the syllabus will be reduced for the upcoming academic session as students have lost valuable academic time. Thus the JEE Main and NEET 2021 will be held on the reduced syllabus. This suggestion was first made by Delhi Education Minister Manish Sisodia.

While the exams were to be held in April and the first week of May, respectively which were then postponed to be held by May-end. Now that the nation-wide lockdown has been extended till May 17, the national level entrance exams have been further postponed.

Over 9 lakh students have been awaiting the JEE Main exam date while 15.93 lakh have applied for NEET 2020. For NEET aspirants, there will be another major change as the Supreme Court has recently ruled in favor of the single entrance exams and now the private non-aided colleges will also have to enroll students on the basis of NEET.

Meanwhile, the National Testing Agency (NTA) had announced to extend the online application form editing option and allowed candidates to choose the exam center of their choice in order to minimise any commute for the examinees and their parents. The option is expected to be extended further

During the discussion, the Minister also answered queries raised by students including infrastructural issues, nonavailability of books, fee hike. This was the second live session hosted by HRD Minister. He had earlier this month held a live session with parents and answered their queries.

Roadside religious structures in Uttar Pradesh to be removed... 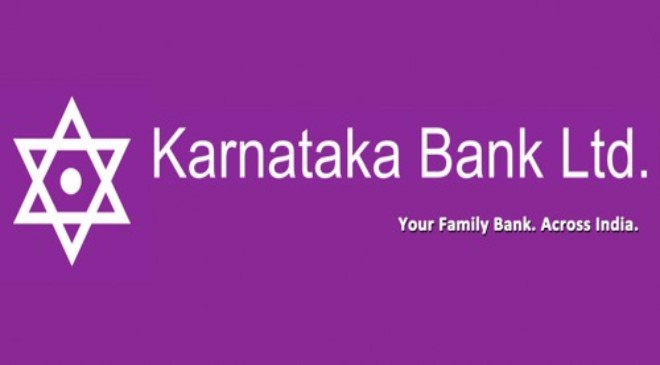 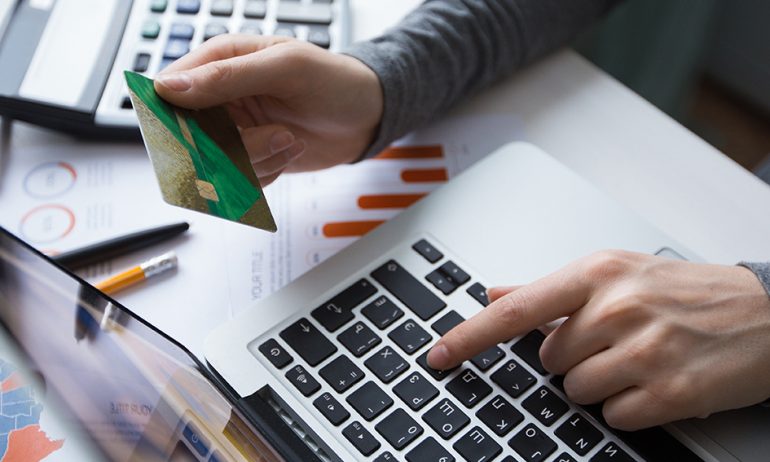 Indeed, even while EMI on a credit card can be reasonable and simple, there are...