The Income Tax department has notified forms for filing I-T returns for 2020-21 fiscal, the Central Board of Direct Taxes said on Thursday. 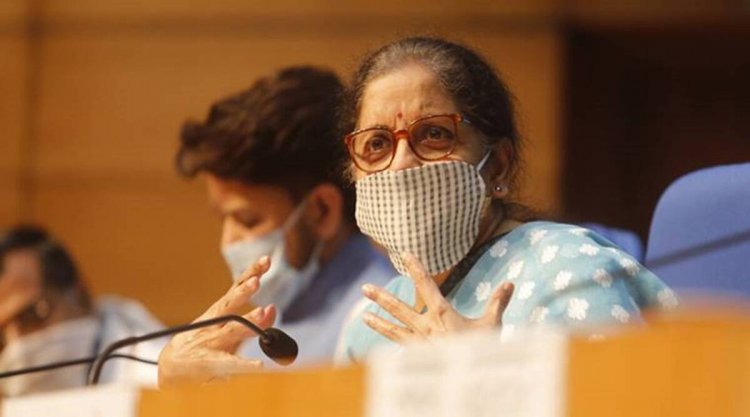 The Income Tax department has notified forms for filing I-T returns for 2020-21 fiscal, the Central Board of Direct Taxes said on Thursday.

"Keeping in view the ongoing crisis due to COVID pandemic and to facilitate the taxpayers, no significant change has been made to the ITR Forms in comparison to the last year's ITR Forms.

"Only the bare minimum changes necessitated due to amendments in the Income-tax Act, 1961 have been made," the Central Board of Direct Taxes (CBDT) said in a statement.

The Income Tax returns (ITR) forms ask taxpayers if they are opting for a new tax regime.

"There is no change in the manner of filing of ITR Forms as compared to last year," the CBDT said.

The ITR-1 Form, however, specifies that it cannot be used by an individual for whom income tax is deferred on ESOPs.

Also, taxpayers will now have to mention quarterly dividend income, for the purpose of claiming relief on payment of advance tax.

ITR Form 1 (Sahaj) and ITR Form 4 (Sugam) are simpler Forms that cater to a large number of small and medium taxpayers.

Sahaj can be filed by an individual having income up to Rs 50 lakh and who receives income from salary, one house property / other sources (interest etc).

Similarly, Sugam can be filed by individuals, Hindu Undivided Families (HUFs) and firms (other than Limited Liability Partnerships (LLPs) having total income up to Rs 50 lakh and income from business and profession computed under the presumptive taxation provisions.

For 2020-21 fiscal, the government had given taxpayers the option to choose a new tax regime under section 115BAC of the I-T Act.

The new I-T slabs will be for individuals not availing or foregoing certain specified deductions or exemptions while computing total income for tax purpose.

Under this, annual income up to Rs 2.5 lakh is exempt from tax.

Those individuals earning between Rs 2.5 lakh and Rs 5 lakh will pay 5 per cent tax.

ClearTax founder and CEO Archit Gupta said this year's ITR forms do not have any major changes, as they should be, there should be as little change as possible so taxpayers find it easy to comply and are able to report information consistently.

"Besides the choice between the regimes, taxpayers need to report quarterly dividend income earned in FY 2020-21 in order to comply with advance tax provisions similar to how advance tax is calculated and paid on capital gains," Gupta added.

Here's how to correct mistake in your income tax return

Remdesivir works! It's the first drug to show promise against...